The Show On The Road – Hayes Carll 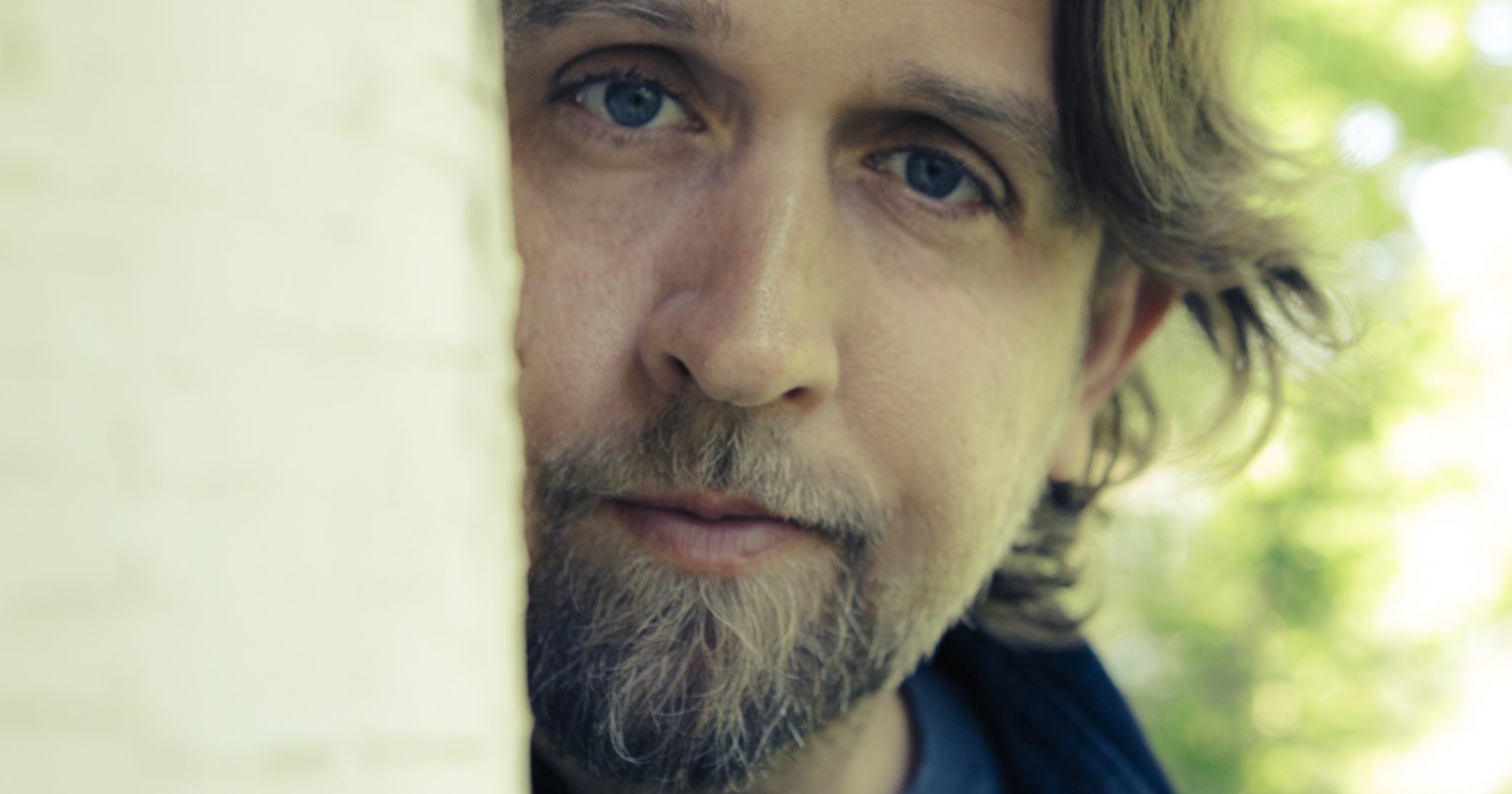 This week, we get on the horn with renowned Texas-born singer and deeply observational songwriter Hayes Carll, who is celebrating the release of his seventh LP, the atmospheric country-tinted You Get It All.

While some may just be discovering Hayes’ lived-in songs which are often spun with dark humor (he admits John Prine and Jimmy Buffett were early inspirations), next year marks the twentieth anniversary of his first album Flowers and Liquor, which he wrote while still in college in Arkansas. His acclaimed follow-up Little Rock (2005) remains one of the only self-released albums to make to #1 on the Americana chart.

Hard-charging years on the road and humble years before, getting by working long nights at Chili’s, Red Lobster and more, made Hayes truly appreciate when his star in the roots circuit began rising. His tongue-and-cheek country kiss off “She Left Me For Jesus” off his breakout major label debut Trouble In Mind (2008) might have shocked mainstream radio programmers, but it brought in a whole new wave of fans who have been diligently following him across the world ever since. KMAG YOYO & Other American Stories came in 2011 and pulled even fewer punches – showing his knack for a devastating hook. “KMAG YOYO” is army-speak for “Kiss my ass, guys, you’re on your own.”

Some artists may bring their wives into the studio as a cute cameo now and again, but Carll is lucky enough to have artist and sought-after producer Allison Moorer on the home team. Together with Kenny Greenberg, she helped bring out a softer, deeper side of Carll on the newest You Get It All – with the standout heartbreaker “Help Me Remember” centering on his experience watching his grandfather in Texas drift away with dementia.

Maybe the most fun on the new record comes from the rollicking opener “Nice Things” – which reveals why Carll may not be getting on right-leaning pop-country radio anytime soon, while still winning legions of listeners anyway: it’s a countrified conversation between God and her screwed up human subjects on earth … and God is a frustrated (and rightly so) lady.