The Show On The Road – Jason Hawk Harris 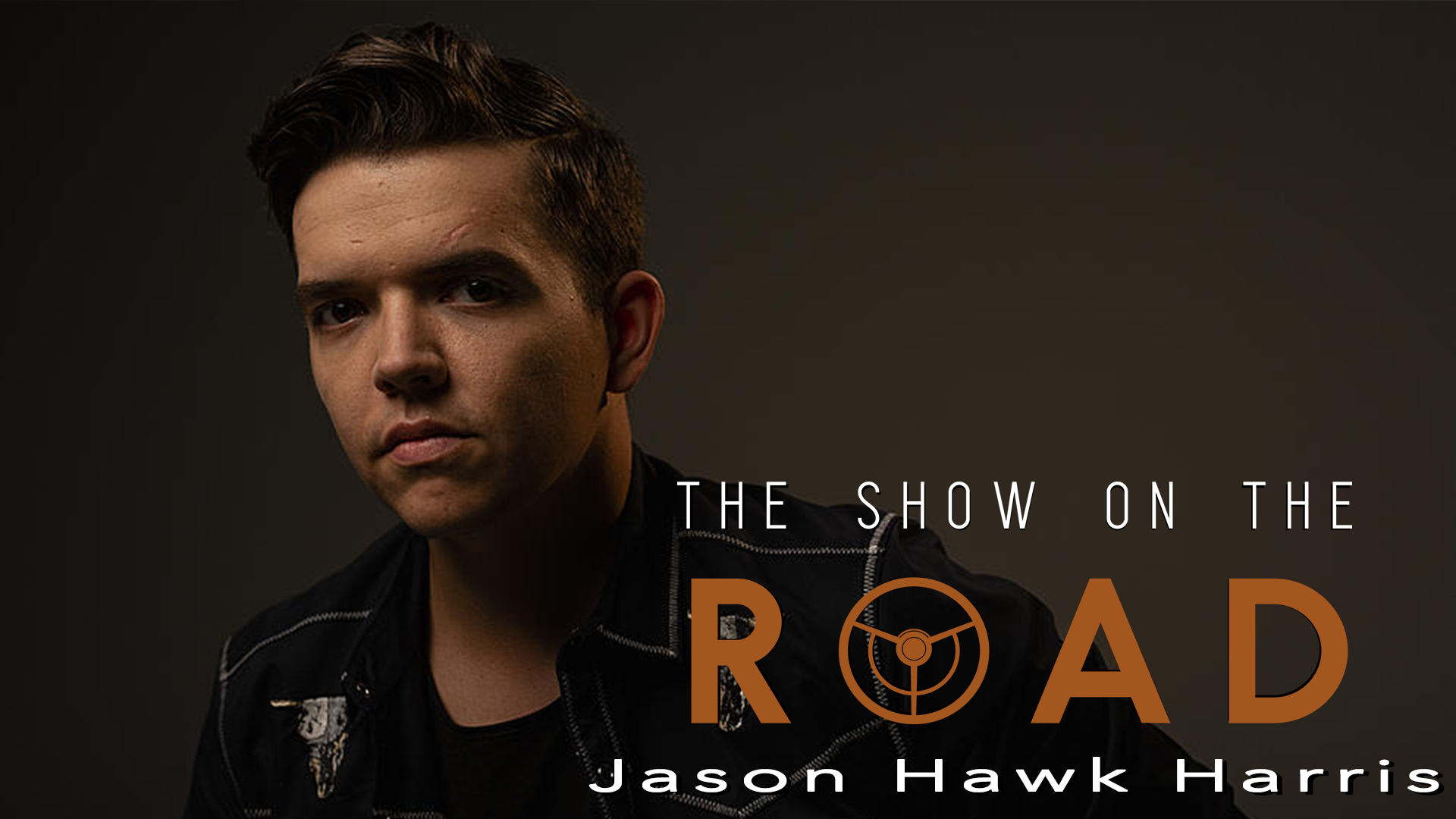 This week on the show, Z. meets up with cerebral, Texas-born roots rocker Jason Hawk Harris, who has recently struck out on his own, poking one foot through the torn tinsel of a Houston honky tonk and another through a haunted, California Black Mirror episode set in a tilted sci-fi future.

While most songwriters hide behind walls and trapdoors of metaphor, Harris isn’t afraid to openly process his recent family traumas and loss on his stunning (and aptly titled) debut solo album, Love & The Dark, released by Bloodshot Records in 2019. Despite his youth, Harris has much to tell us and if this equally sensitive and swaggering sound is where the future of modern country music is headed, we’re in.