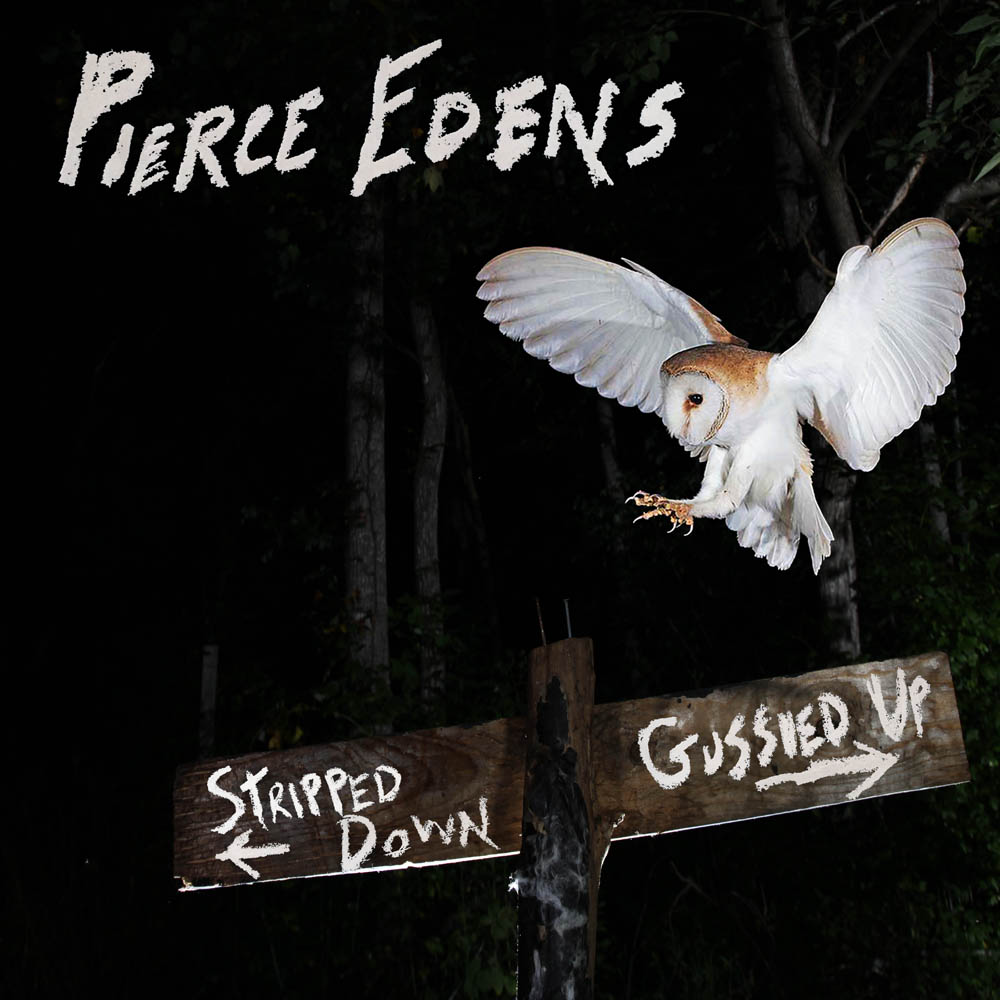 In Their Words: “It was late spring 2016. I was home in the Blue Ridge Mountains and digging into some of the sounds I had grown up with. I had recently pulled back from traveling around and playing with a full backing band (the Dirty Work). We had developed into a big raucous rock ‘n’ roll sound, and I found myself, instead, reveling in some of the quieter folksy ballads and acoustic tunes that surrounded my childhood. Kevin Reese (lead guitar in the Dirty Work) and I started playing with those more stripped-down arrangements, just me and him. From that, songs that fit the bill started to fall out of me.

We set up and started recording in my living room and just went at it with the notion to make a demo; call it stripped-down. As it progressed, though, a tension developed between the acoustic treatments and the heavier storytelling. Darker hollows opened up behind the guitars, and Kevin and I headed down them. We were picking out our way with one foot anchored in the old-time sound and the other foot on the gas. We started dressing it up, incorporating modern treatments, pushing the noise toward country, rock ‘n’ roll. Gussying it up. The song list grew. The sound developed. Suddenly, we didn’t have a demo any longer, we landed on an album in the crossroads: Stripped Down, Gussied Up.” — Pierce Edens