The Show On The Road – Kat Edmonson 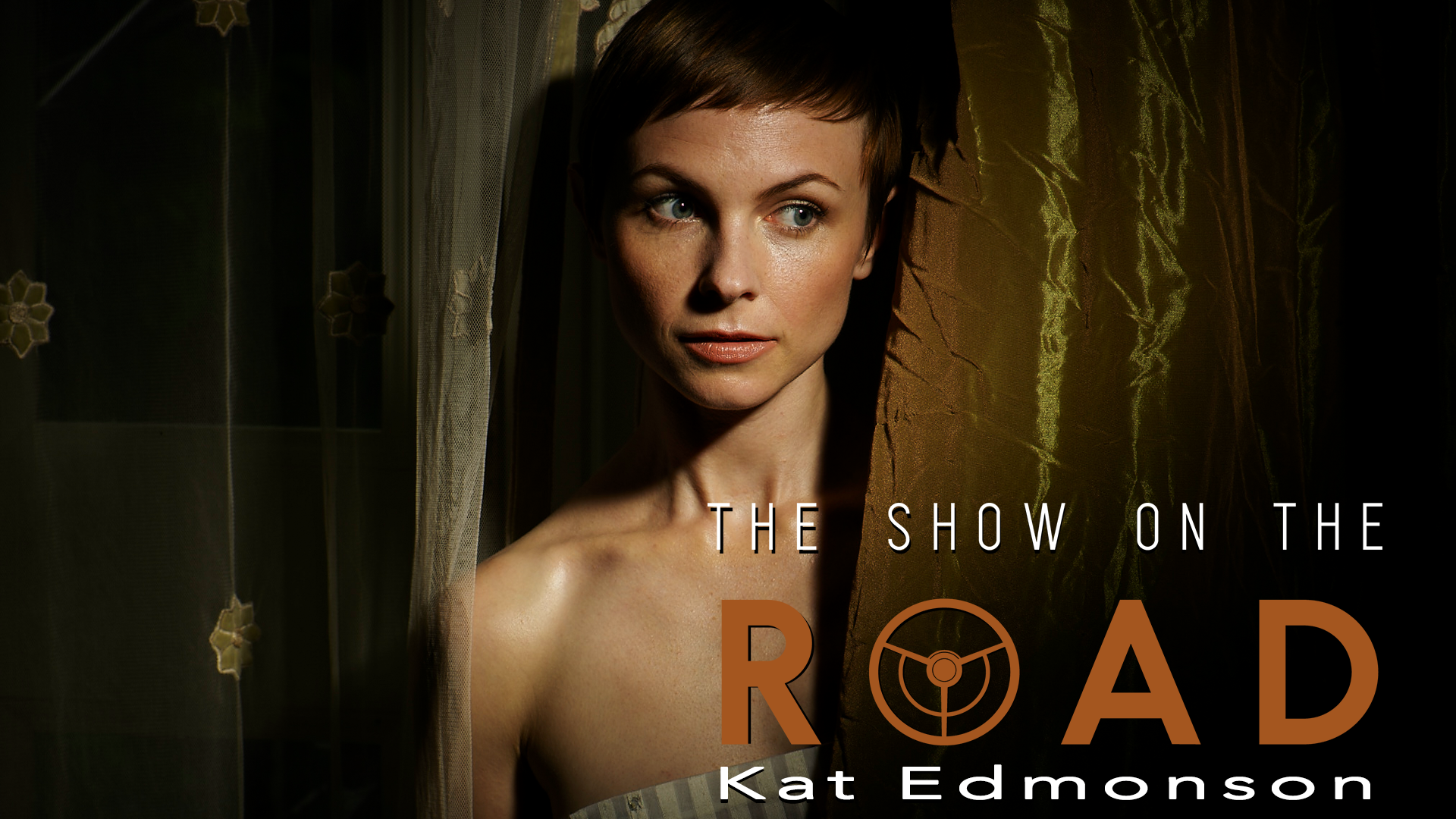 This week on The Show On The Road, we bring you a two-part conversation between host Z. Lupetin and folk-jazz visionary Kat Edmonson. The first part was captured backstage before a show at Largo in LA, right before the beginning of the COVID-19 shutdown. In the second part, Z. caught up with Edmonson during her anxious but creative quarantine in New York City.

Initially turning heads for her dreamy and futuristic interpretations of great songbook classics like Gershwin’s “Summertime,” which have been listened to over ten million times and counting, Edmonson broke through with playful original works a decade ago, self-producing one of Z.’s all-time favorite records, Take to the Sky. She quickly found powerful fans in folks like Lyle Lovett, who she toured with wildly. Major label releases followed. Edmonson soon migrated from her home state of Texas to Brooklyn, with her elfin chanteuse look and sparkling vintage sound (think Blossom Dearie with some Texan muscle).

Z. and Edmonson sat down to discuss her newest record, Dreamers Do, which may just be the shot of pure cinematic nostalgia we all need right now. Does she cover Mary Poppins, Alice In Wonderland, and Pinocchio and somehow make them deeply cool, sonically subversive, and somehow brand new again? She sure does.