The Show On The Road – Lake Street Dive 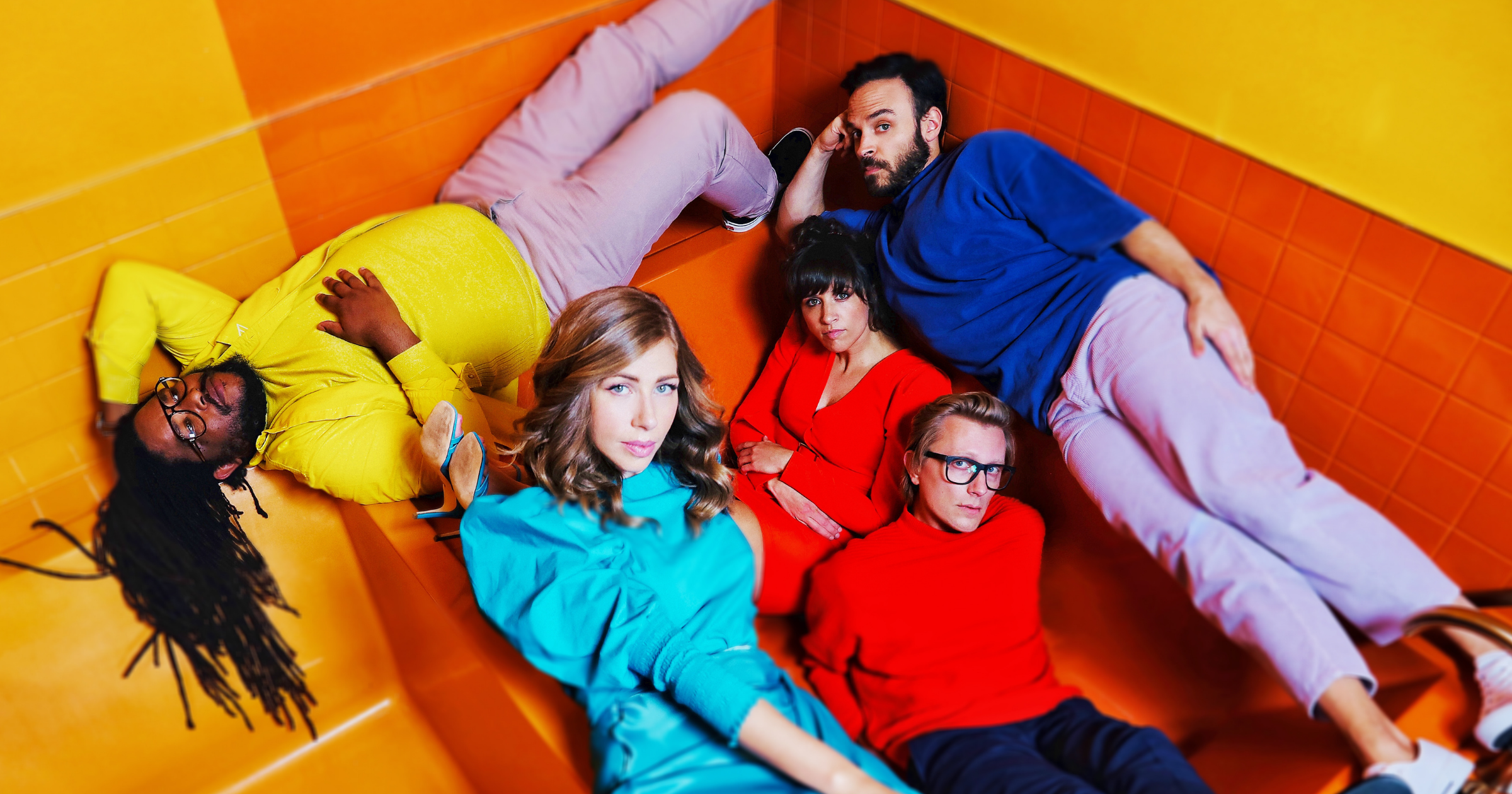 This week, Z. Lupetin and The Show On The Road bring you a conversation with internationally loved soul-pop pioneers Lake Street Dive. Starting out as jazz nerds storming local folk festivals and tiny rock clubs around Boston, they’ve since become a well-oiled touring phenomenon, headlining Red Rocks, traveling across Europe, playing late night on Colbert and Kimmel, all while refusing to settle into an easily nameable genre. In 2021, after three years since their last release, they celebrated their much-awaited seventh studio album Obviously.

Most notable bands are like sunsets: they flash their colors, they create a few memories and fade away. And most groups that attempt, somehow, to connect virtuoso players in the jazz, roots, and rock ‘n’ roll scenes never actually live in the same town. Each have a Beatles-esque knack for singing sublime harmony and writing effortlessly killer hooks (see fan favorites like “Go Down Smooth,” “Good Kisser,” or their new TikTok earworm, “Hypotheticals”) and also each have their own solo groups? Maybe they last a few fiery tours and finally disband. And yet Lake Street Dive have become a steady standard-bearer in the nascent Americana world — and only seem to be getting tighter and more creative 17 years in.

After months of planning, we finally caught up with Calabrese and Bermiss on Zoom to discuss how they are forging a fresh path forward after a tough year and a half away. Make sure you stick around to end of the episode to hear how they meticulously created their knockout a-cappella pop gem, “Sarah,” which closes out their new LP.