The Show On The Road – Larkin Poe 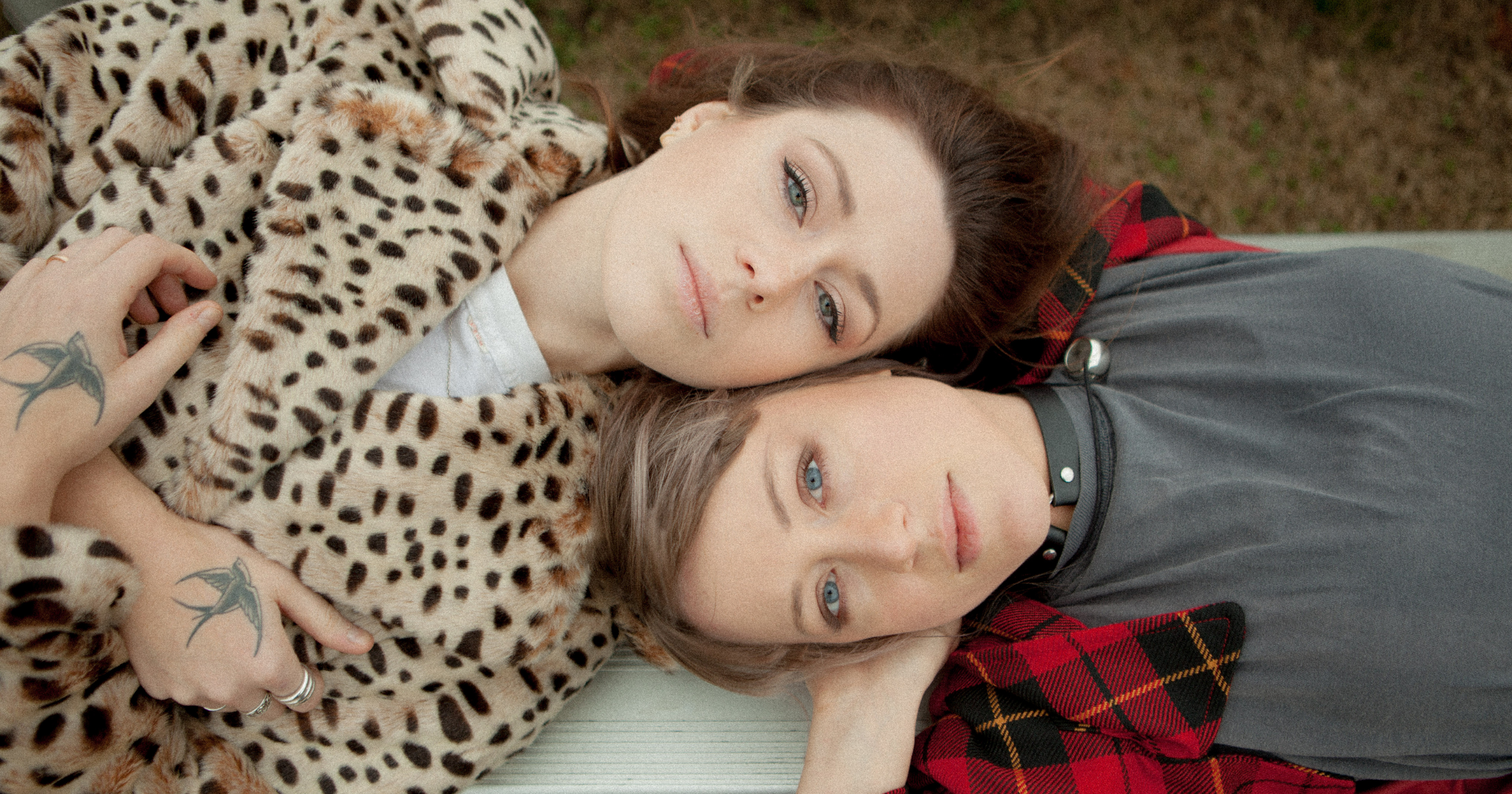 This week, we finish off this season of The Show On The Road with a powerful, Southern sister act that has been wowing audiences around the world with their transformative take on stomping blues and cagey, slide-guitar-driven rock ‘n’ roll: Larkin Poe.

LISTEN: APPLE PODCASTS • SPOTIFY • STITCHER • MP3
As it is nearly Halloween it would behoove us to mention that Rebecca Lovell (who sings lead) and Megan Lovell, (who commands the stellar slide-work) are indeed distant relatives of Edgar Allan Poe. Their name came from another long-gone grandfather, however, after their eldest singing sister Jessica stepped away from the band, leaving the younger sisters to contemplate if they wanted to continue playing bluegrassy, harmony-rich folk music — which had gotten them on shows like A Prairie Home Companion — or to strike out in a new direction.

Taking inspiration from their frontiersmen-inspired family, who often built and made everything themselves, Rebecca and Megan indeed took DIY to a new level: they have written, produced, and performed nearly all their own records and EPs themselves. They often pay homage to legends like Robert Johnson, Blind Willie Johnson, and more modern greats like The Allman Brothers and The Moody Blues, while they also put their own rawboned stamp on stellar ZZ-Top-esque originals like “Self-Made Man,” which is also the title of their newest record.

While the sisters admit that doing almost everything in-house can be like walking a tricky tightrope, the results have been encouraging. From show-stopping appearances at festivals like Glastonbury, to opening for the revivified touring version of Queen (Brian May is a new fan), to headlining the 2020 Mahindra Blues Festival in Mumbai, India, to snagging a Grammy nom for their hard-stomping record, Venom & Faith, one would think that they should keep on following their DIY instincts.

Larkin Poe doesn’t plan on taking it easy even though they haven’t been able to tour in 2020 — in November they will release Kindred Spirits, a collection of beloved stripped-back covers. Stick around to the end of the show to hear their acoustic version of Lenny Kravitz’s “Fly Away.”