The Show on the Road – Lera Lynn 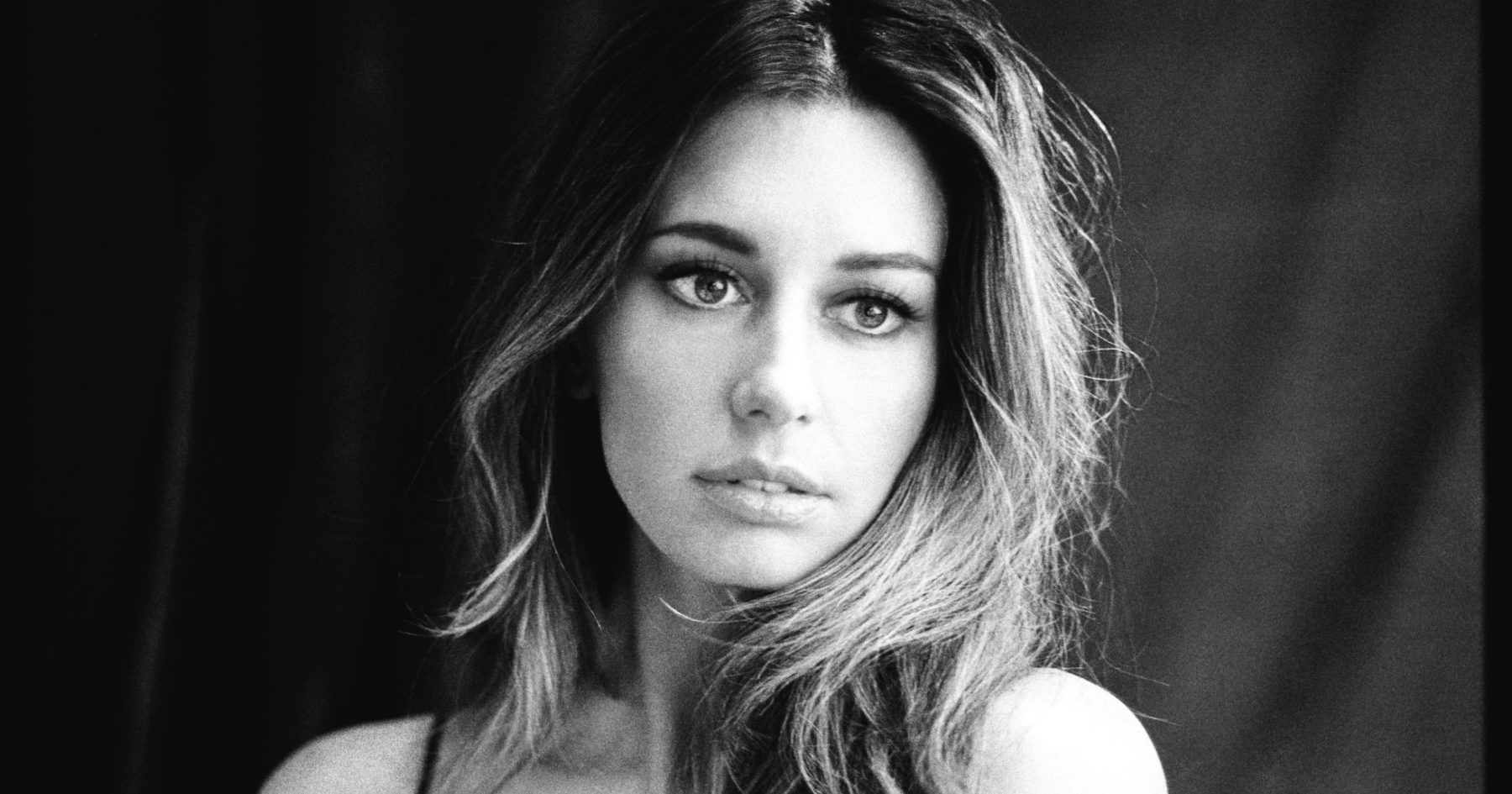 This week on The Show On The Road, we bring you a deep dive with silky-voiced, southern gothic-folk songwriter Lera Lynn. Lynn has recently gained notoriety for her mysterious and lushly cinematic sound, as heard on her haunting 2020 LP, On My Own (on which she writes, produces and plays every instrument on each song) and in the music of HBO’s True Detective (produced by T-Bone Burnett) — she became a cast member in Season 2.

We’ve all had our dark moments during this last year. For Lera Lynn it was figuring out how to put out a new album, which she had painstakingly made herself in isolation (see also: Springsteen’s moody and homemade Nebraska), right as her first baby was on the way without any family being allowed to help shoulder the load. At times, the burden seemed too much to bear, but what emerged was a touchstone set of songs that unintentionally seemed to pinpoint the exact center of our collective dread — and the flickers of hope of a new beginning that can come out of a such a societal time-quake. Searching, reverb-y rock standouts like “Are You Listening?” seem to be calling out into a void that we never knew we had, perhaps reminding us again how much we need human touch, friendship, family warmth, and true soul connection.

While we are currently emerging into the light-filled end of this COVID-19 tunnel, it’s important to note that this interview was conducted back in 2020 in the thick of the harshest lockdowns (the taping footage was lost, then finally found). Songs like “Isolation” hit the exact pain point for many artists like Lynn, who once thrived on bringing live-music’s unique sweaty joy to strangers in a new town each night. Her rising calls of “Is anybody out there?” ring like echoes from a very recent bad dream. A dream, of course, that is still very much a painful reality across this country and around the world.

Coming out of the fertile roots rock scene of Athens, GA, Lynn’s earlier records — like the intimate and country-inflected Have You Met Lera Lynn? from 2011 and its pop-forward follow ups The Avenues (2016) and Resistor (2017) — focused mostly on her endlessly warm and rich voice and the fury and frustration she was processing having grown up an only child of an alcoholic dad. But it was her guest-star-laden LP, Plays Well With Others (2018), where Lynn began to realize the extent of her gifted arranging and vocal powers together. Teaming up with a murderer’s row of Americana artists like Shovels & Rope, John Paul White of the Civil Wars, and Rodney Crowell, the album may be the most high-spirited of her works — like a basement party jam session going off the rails in all the best ways.

The tough year at home did make Lynn come to appreciate how far she’s come since those early days — maybe it took a decade of hard-won acceptance and practice to be able to create On My Own without any help from other musicians or producers. The result is a wonder to hear. Now if she could just play it for an actual live audience. Stick around to the end of the episode to hear Lynn introduce her favorite broken-romance number, “So Far.”