The Show On The Road – Liz Vice 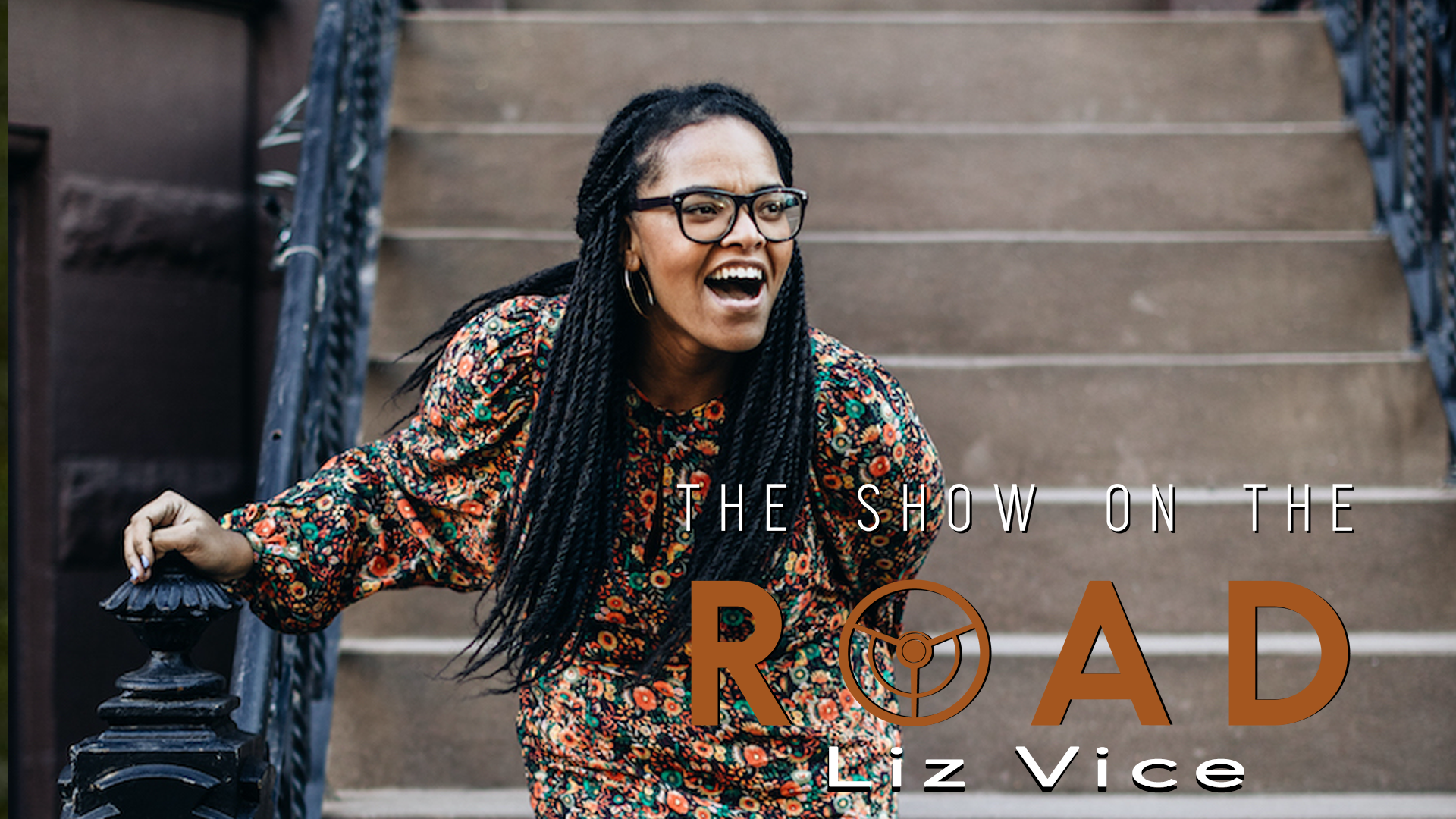 On this week’s episode of The Show On The Road, Liz Vice – a Portland born, Brooklyn-based gospel/folk firebrand who is bringing her own vision of social justice and the powerful, playful bounce of soul back to modern religious music.

Liz Vice is following a rich tradition that goes back generations to powerful advocates like Sister Rosetta Tharpe, Sam Cooke, the Staples Singers, the Ward Sisters, Aretha Franklin, and especially Mahalia Jackson, who was the soundtrack to the civil rights movement. It was Mahalia who pushed Martin Luther King Jr. to tell the assembled masses in Washington, D.C. about his dream.

We often forget how much religious music was infused in the counterculture back in the 1960s, and as the BBC mentions in a great article about the era, “The music of the black church was infusing and inspiring the political consciousness of folk music; gospel was no longer just for the religious but the foundation for much ‘60s protest.” And so we bring you Liz Vice — and a little clear-eyed Christmas spirit to usher you into the twinkling darkness of December.