The Show On The Road – Nicole Atkins 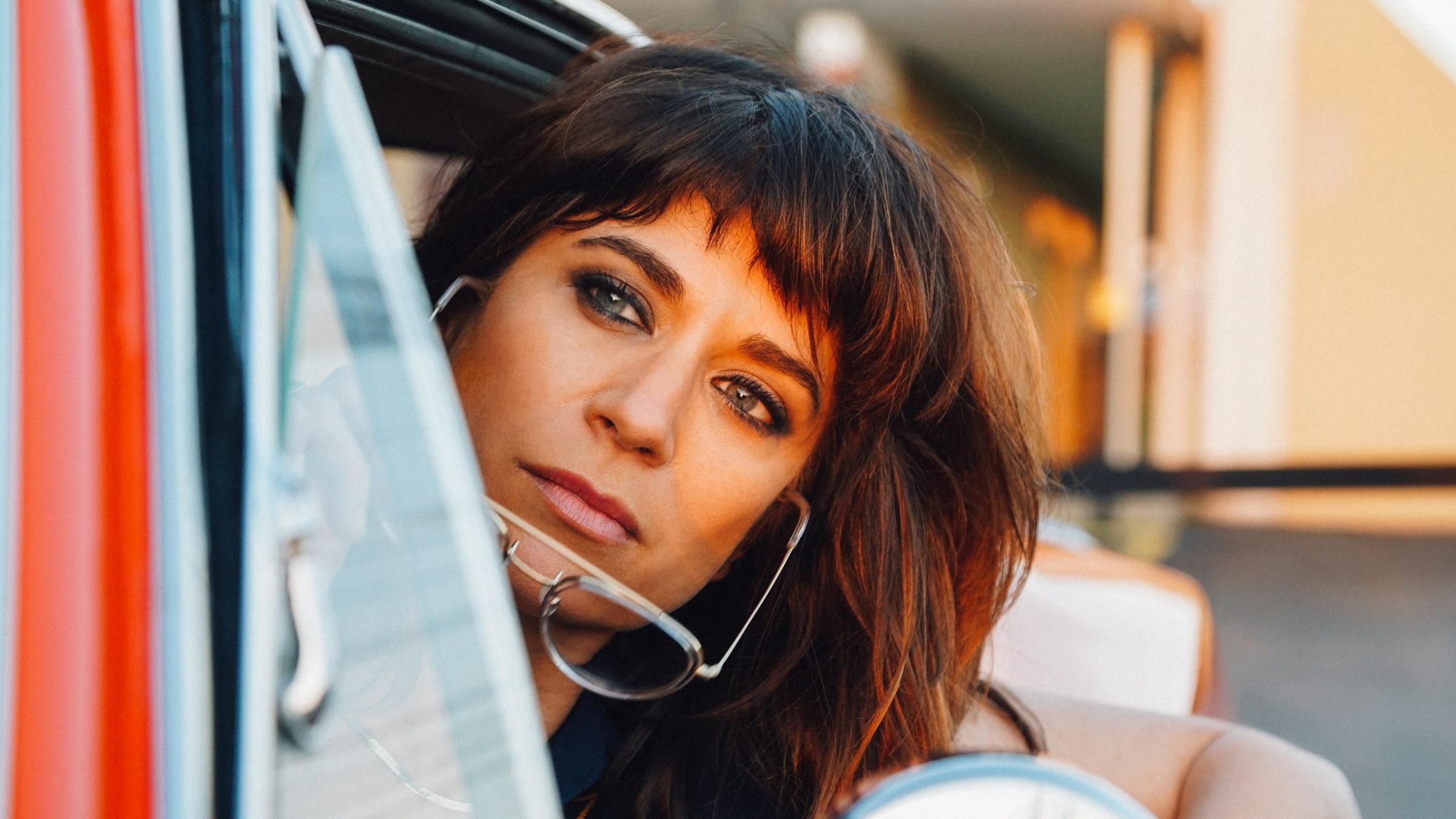 This week on The Show On The Road, a conversation with Nicole Atkins, a singer/songwriter  out of Neptune City, New Jersey who has become notorious for making her own brand of theatrical boardwalk soul.

The Show On The Road host Z. Lupetin fell in love with Atkins’ newest, harmony-rich record, Italian Ice, which came out spring 2020 and was recorded in historic Muscle Shoals, Alabama. Both rumblingly ominous and joyously escapist, standout songs like “Domino” make the record a perfectly David Lynch-esque summer soundtrack of an uneasy 2020 scene that vacillates between fits of intense creativity and innovation and deep despair. Toiling below the radar for much of her career, Atkins is finally enjoying nationwide recognition as a sought-after writer and producer; Italian Ice was co-produced by Atkins and Ben Tanner of Alabama Shakes.

While some may try to shoehorn Nicole Atkins into the Americana and roots-rock categories, one could better describe her as a new kind of wild-eyed Springsteen, who also mythologized the decaying beauty of New Jersey’s coastal towns like Asbury Park, or a similarly huge-voiced, peripatetic Linda Ronstadt who isn’t afraid to mix sticky French-pop grooves with AM radio doo-wop, ’70s blaxploitation R&B and airy jazz rock like her heroes in the band Traffic. If you watch her weekly streaming variety show, “Live From The Steel Porch” (which she initially filmed from her parents’ garage in NJ, but now does from her new home in Nashville), you’ll see her many sonic tastes and musical friends gathering in full effect. Italian Ice features a heady collection of collaborators including Britt Daniel of Spoon, Seth Avett, Erin Rae, and John Paul White.

After playing guitar and moving in and out of hard-luck bar bands in Charlotte and New York — many of which that would find any way to get rid of their one female member — Atkins’ bold first solo record Neptune City dropped in 2007 and three more acclaimed LPs followed, including her twangy, oddball breakout, Goodnight Rhonda Lee in 2017 on John Paul White’s Single Lock Records.

Much like the tart and brain-freezing treat sold on boardwalks around the world, Atkins’ newest work is a refreshing and many-flavored thing and demonstrates that, in a lot of ways, the show-stopping performer, producer, and songwriter has finally embraced all the sharp edges of her personality.