The Show on the Road – Parker Millsap 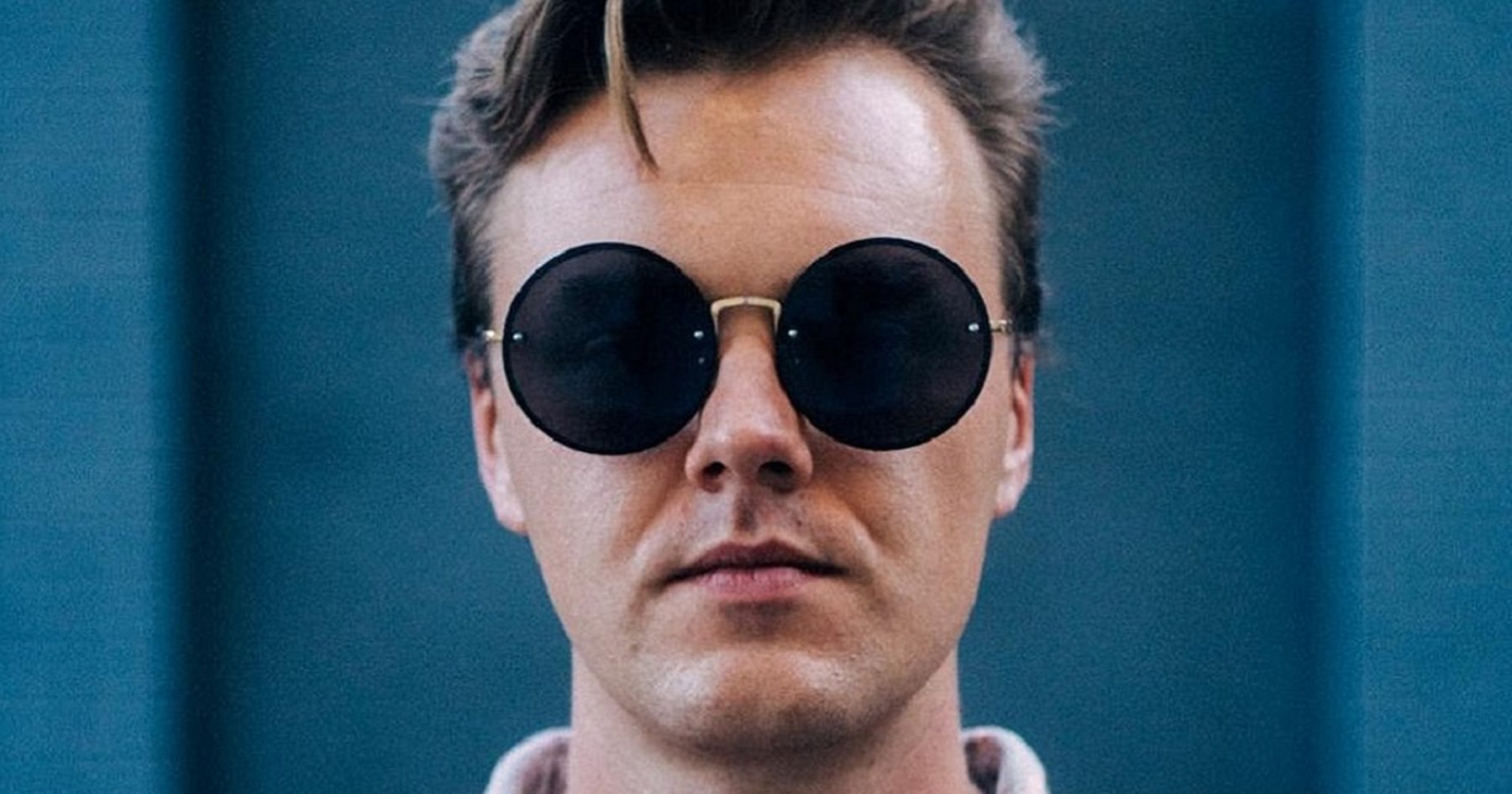 This week, we feature a conversation with one of the rising stars in our current roots music renaissance: Parker Millsap, a gifted Oklahoma-born singer-songwriter who grew up in a Pentecostal church and creates a fiery gospel backdrop for his tender then window-rattling rock ‘n’ roll voice.

LISTEN: APPLE PODCASTS • SPOTIFY • STITCHER
When you’ve been touring hundreds of days a year down southern backroads from Tulsa to Tallahassee since you were a teenager like Parker Millsap has, you know a thing or two about how to keep your head when things go off the rails. But it was the forced year-long break during the pandemic that really made him stop and accept how far he’s come from his intense, anxious, folky debut Palisade in 2012, which was released when he was 19. His soulful, self-assured new record Be Here Instead displays a relentlessly hard-working performer who no longer has to chase the next gig for gas money, or has to worry if the world will accept his work. Holed up outside of Nashville with his wife, Millsap let the songs do the talking.

His brawnier, self-titled record from 2014 showed his rebellious electric side coming to the fore, followed by his beloved, fire-and–brimstone bopping breakout The Very Last Day two years later, which confronted our country’s obsession with destruction. Then there was the toothier, glossier, pop-leaning Other Arrangements, which finally brings us to his soulful newest record, Be Here Now. It’s not hard to see that this young songwriter is coming into his prime years. With a new maturity and wisdom behind his writing, standout, incendiary songs like “Dammit” are allowed to unfold in a distortion-dipped, John Lee Hooker meets U2 slow-burn build; never resolving, never relenting while he confronts the tough truths and hypocrisies that are threaded into our modern lives. What is our purpose? What can we do about the violence and greed all around us? Without pushing or preaching, the song is trying to convince its listener to never give up in making our broken world a little better every day.

What always set Millsap’s songwriting apart, though, isn’t just his ability to get us fired up with stomping roots-n-roll hysterics (though he’s pretty great at that), it’s the tender left-turns he takes when he goes acoustic, bringing the volume down and the emotion up. Reminiscent of a southern Paul McCartney, his scratchy, soulful tenor shines most on his gorgeous ballads — think “Jealous Sun” (from The Very Last Day) as his own “Yesterday” or on the newest record, the psychedelic and heart-string pulling “Vulnerable,” which asks us all to try and see our own weaknesses and past wounds as potential strengths.

While it is bittersweet to not be able to kick off his new record release this April with a typical cross-country tour, on April 23 Parker will be playing Be Here Instead in its entirety with his longtime band live on Mandolin — which you can stream from anywhere. 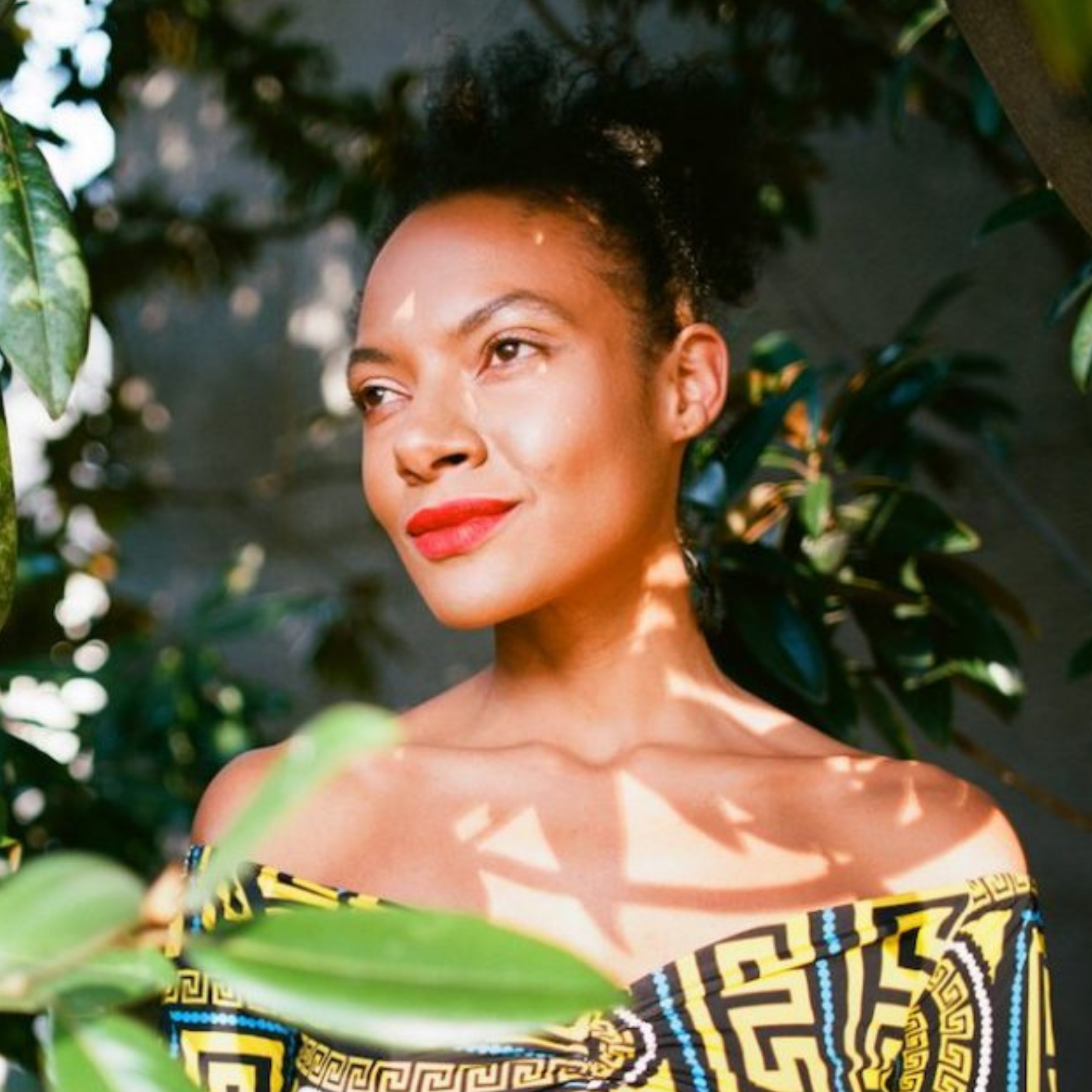 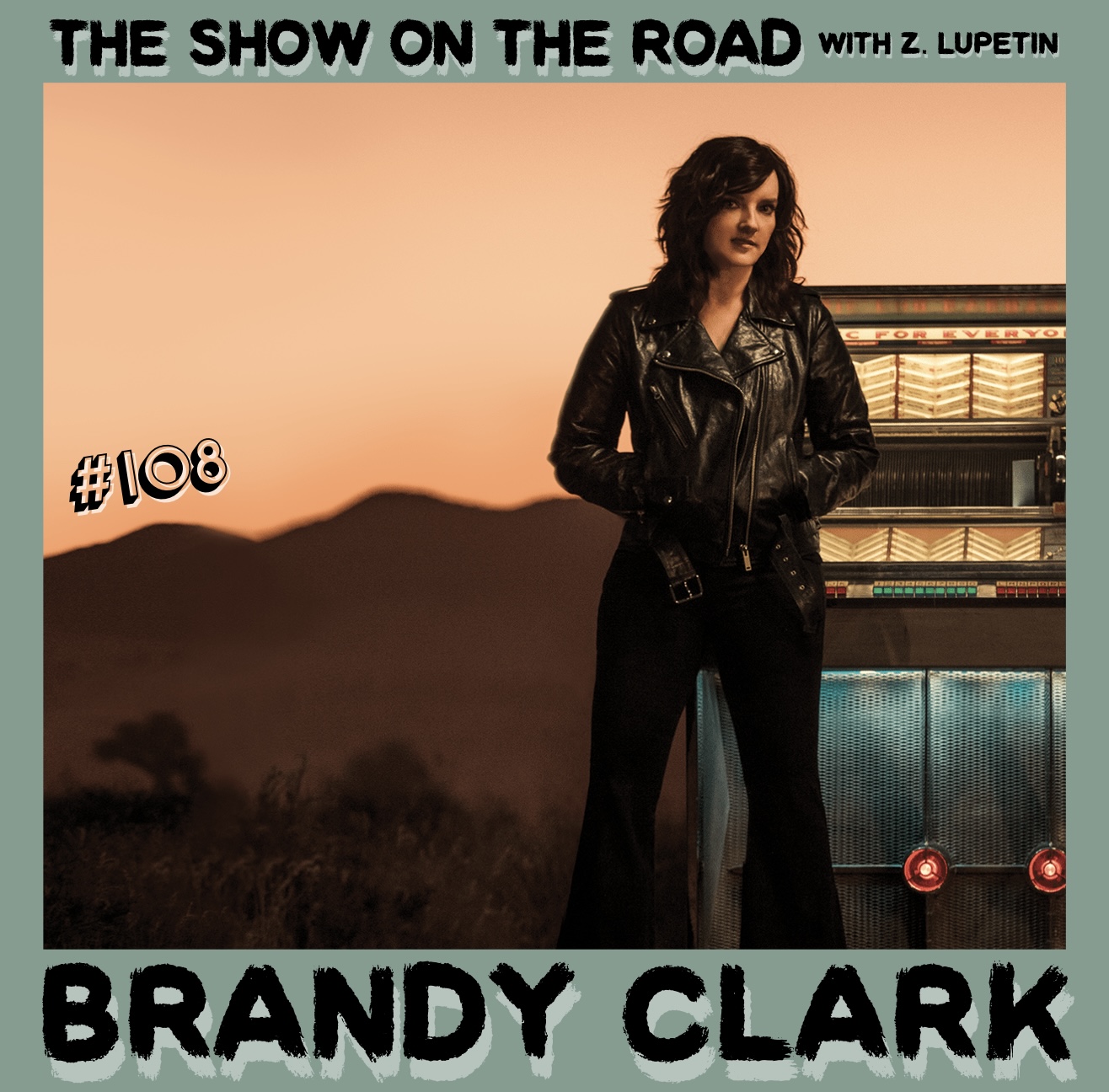 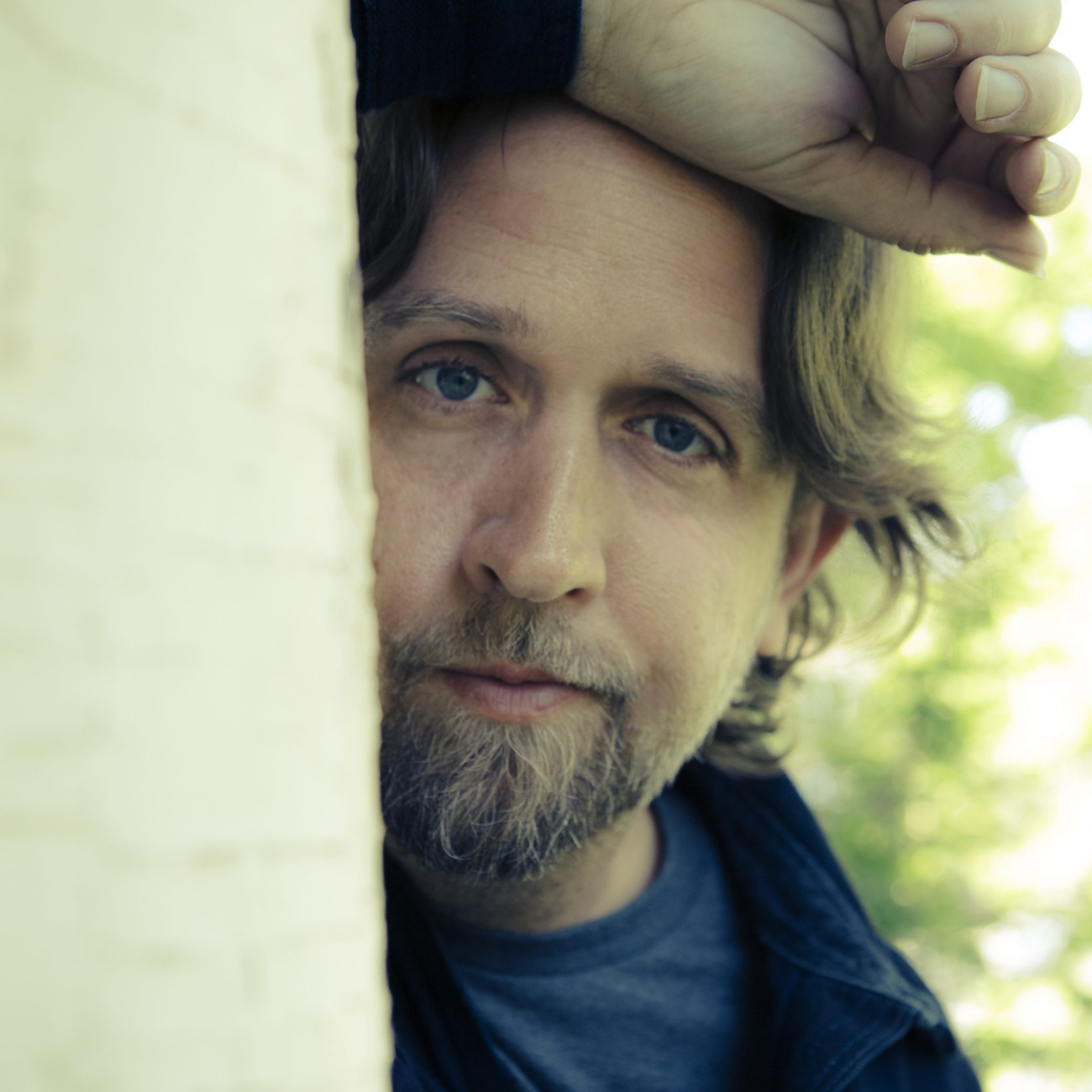