The Show On The Road – Peter Rowan 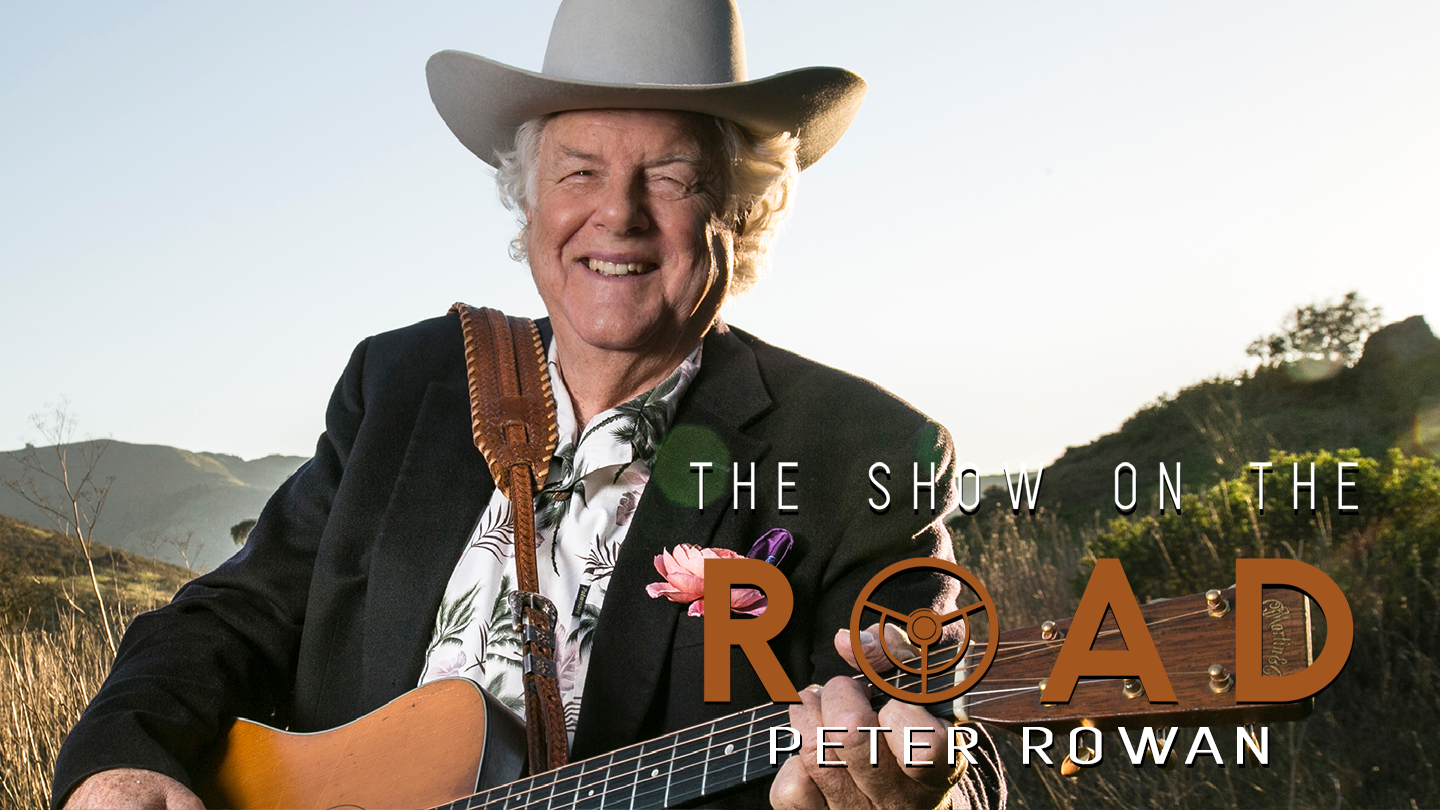 In this episode, host Z. Lupetin speaks with Peter Rowan, the affable elder-statesman of roots music, who was there at the crucible beginnings of bluegrass and has joyfully jaunted across a plethora of folk music styles over the course of his five decade-long career.

These days, despite it getting harder for him to get around, he’s still on the road constantly, and you can see him at Telluride Bluegrass Festival, Red Wing Roots, Rockygrass, and wherever young folks and old folks are still gathering around whatever stew folk music is cooking these days. Stick around to the end of the episode to hear Peter set up outside in the sun with his Free Mexican Airforce Band to perform a sweet Tejano tune under the trees.