The Show on the Road – The Felice Brothers 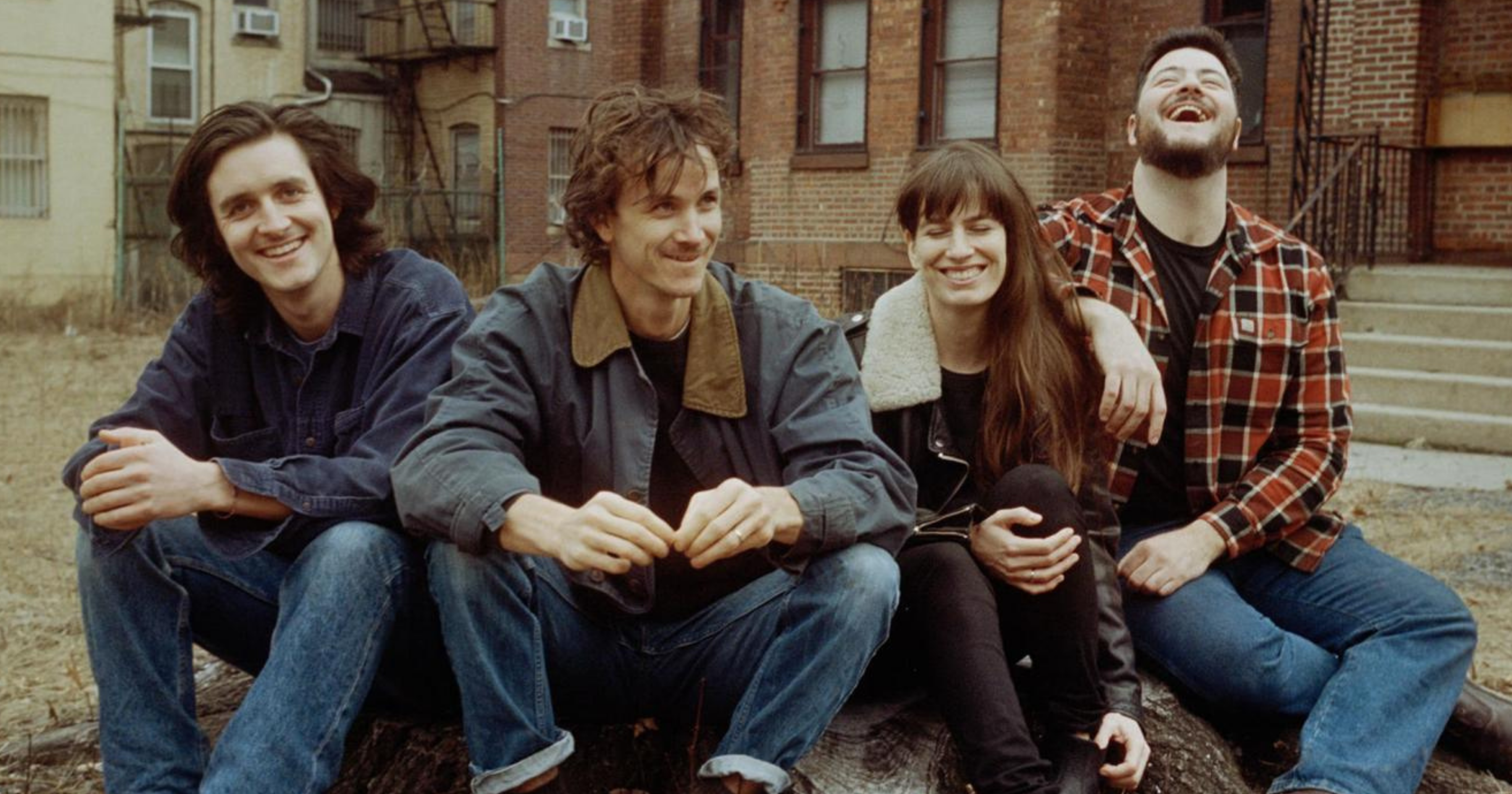 This week, we call into the Catskills of New York for a deep conversation with James Felice: accordionist, pianist, songwriter and co-founder of fun-house-mirror Americana group, The Felice Brothers.

James started the band with his brothers (poet lead singer Ian) and percussionist Simone in 2006 as a busking folk pop experiment with a literary rebel streak within the subways of New York City. They’ve joined roots-pop luminaries like Bright Eyes at venues as storied as Radio City Music Hall — but somehow the gritty, back-alley bar seems like their natural habitat. Ian, James and their longtime quartet (Will Lawrence and bassist Jesske Hume round out the band) returned after years of hibernation to release their daring party-through-the-apocalypse rollercoaster of a new LP From Dreams To Dust in 2021 on Yep Roc Records.

Some bands record at home, or maybe in tricked-out cabins or plush studios, but The Felice Brothers seem to make records that use their unique and often bizarre surroundings as an added character in the band. Their beloved self-titled record, which came out 2008, feels like a gin-soaked saloon party where Hemingway and Lou Reed and Sly Stone would join in on swaying sing-alongs besides a sweat-soaked piano. It was somehow recorded in a converted chicken coop, while their brassy, bizarro-rock romp Celebration, Florida (2011) was recorded in a booming high school gymnasium. “Honda Civic” is a musical-theater-esque favorite, with an explosion at the local Wonder Bread warehouse taking center stage in the narrative. Does any of it make sense? Does it matter?

Their newest work is a more emotional, sonically lush, storytelling-driven operation, having been recorded in a church in Harlemville, New York, with award-winning mixer Mike Mogis at the helm. Mortality takes the spotlight. Ian Felice is in rare form here, spitting more words and setting more strange scenes per song than most slam-poets or absurdist playwrights. The lead song, “Jazz on the Autobahn,” has become a staple on Americana radio, showcasing what TFB have always done best: taking their listeners on a white-knuckle ride that has no predicable end or resolve in sight.