WATCH: The Secret Sisters Give “Cabin” an Acoustic Makeover 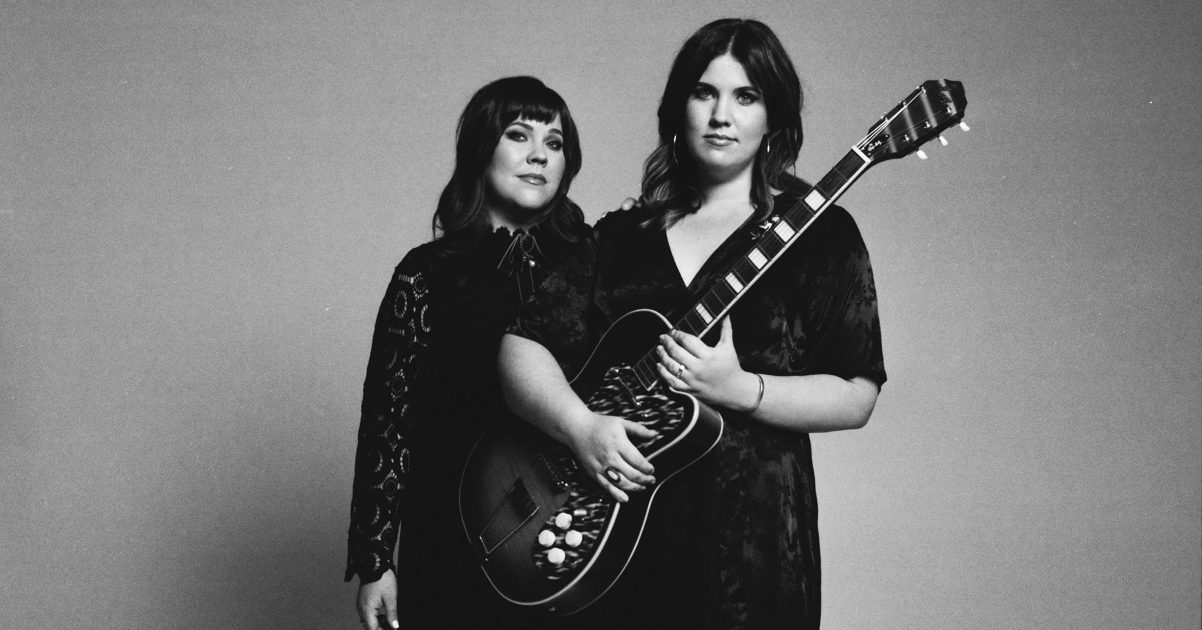 The Secret Sisters’ Saturn Return is a beautiful record marked by stripes of maturity, grief, and resilience, reflecting the significant life experiences the sisters were sharing at the time of the album’s creation. From the hope and promise of “Late Bloomer” to the anger and passion of “Cabin,” the duo’s full range is on display, mixing incisive lyrics and truly pure arrangements to create their unique brand of roots music. In a statement, they noted, “With Saturn Return, our hope is that women can feel less alone in their journey through the modern world. We need each other more than we ever have; the less competition and the more inclusiveness and understanding, the better. We are southern women in the 21st century, convicted by our beliefs.”

Our BGS Artist of the Month in March 2020, the Secret Sisters return this year with two Grammy Award nominations. Saturn Return, produced by a roots music trinity of Brandi Carlile and the Hanseroth twins, will compete for Best Folk Album (the group’s second appearance in this category) while “Cabin” is a nominee for Best American Roots Song. To commemorate the pair of nominations, the siblings recorded an up close and personal performance of “Cabin.” Read our one-on-one interviews with Lydia and Laura, and enjoy their acoustic video below.