The Show On The Road – Tim O’Brien 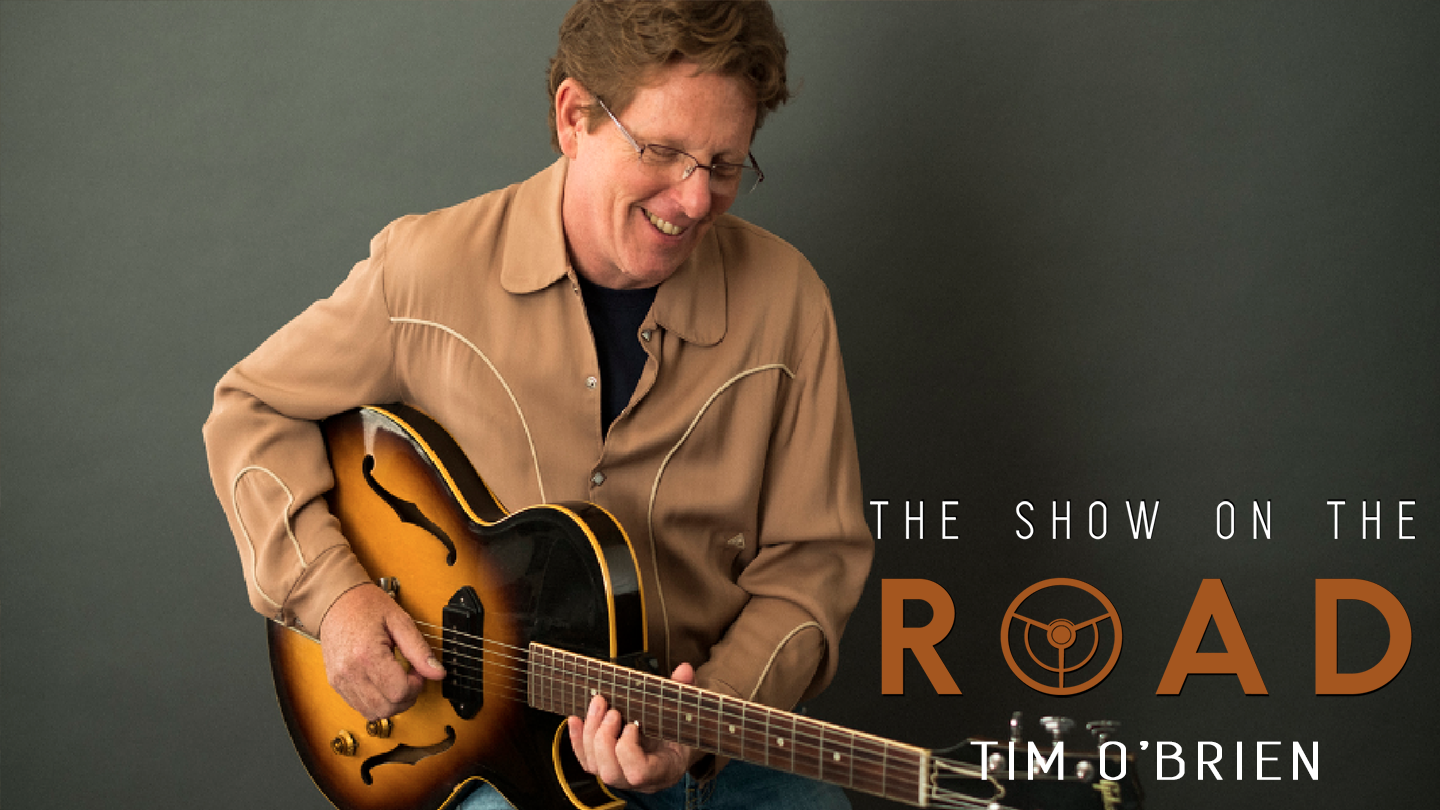 Starting in the late 1970s with the pioneering string band Hot Rize, Tim O’Brien has trailblazed a quietly powerful and influential solo career that includes 16 albums and multiple Grammy awards, writing what many consider to be the new standards of bluegrass music.

Now that he’s a bluegrass elder statesmen, O’Brien has made the time to produce albums for a new crop of festival headliners like Yonder Mountain String Band and the Infamous Stringdusters. He’s recorded and toured with Mark Knopfler and Steve Martin, had his songs covered by the Dixie Chicks and Garth Brooks — not bad for the small, bespectacled kid from Wheeling, West Virginia who dropped out of college and headed west with the idea that maybe, just maybe — if he learned enough songs — he could make it.