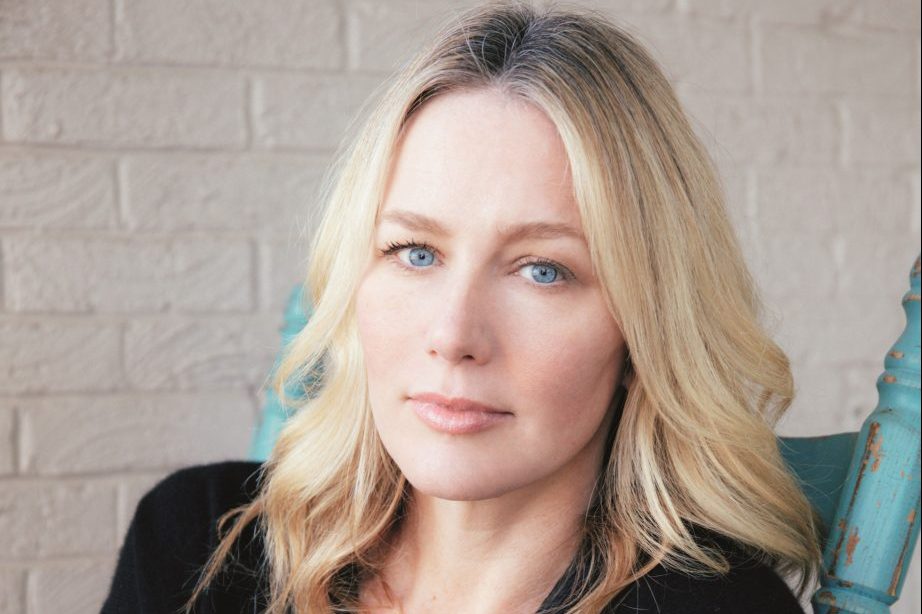 Allison Moorer emerged around the year 2000 as one of the most profound and beautiful voices in true country music.

As she grew in stature and acclaim, it emerged that she’s suffered an extraordinary loss as a 14-year-old when her troubled, alcoholic father murdered her mother and then took his own life. The time emerged for Moorer to grapple with the trauma in public, and she worked in prose and song. This fall, she released a book and song-cycle album, both called “Blood”. We talk about the parents she lost and the sister (the artist Shelby Lynne) who helped her move forward.