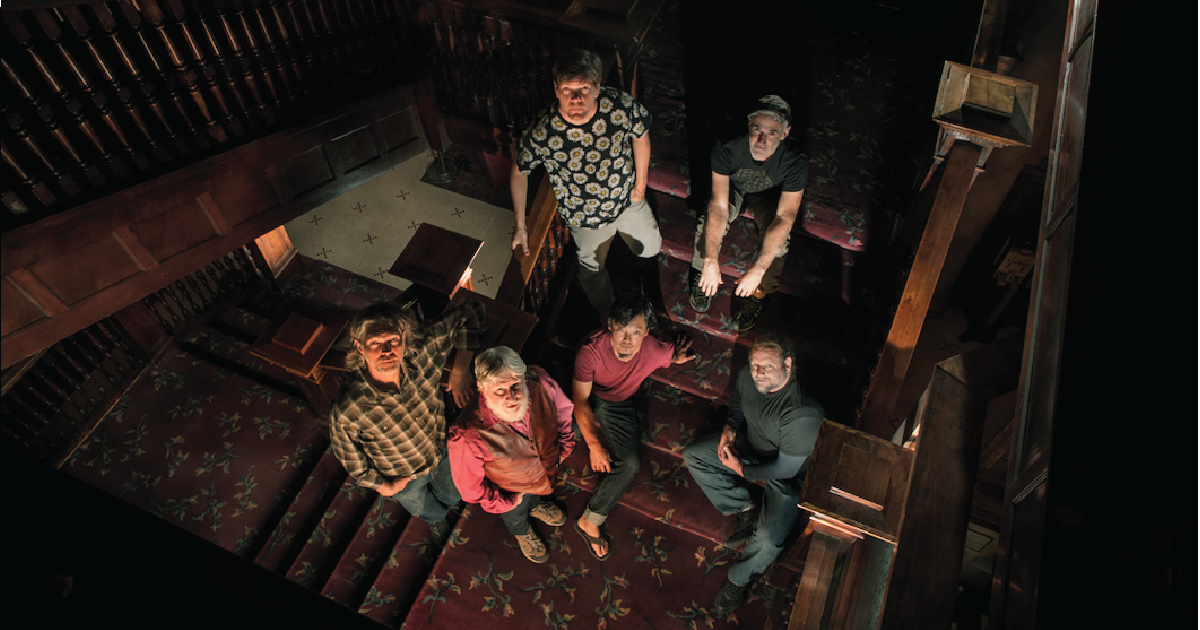 The amount of love and respect that has poured out of the music community around the country and the globe for the loss of Tony Rice has been breathtaking to say the least. The breadth of Rice’s legacy cannot be understated as he pioneered not only the guitar’s role in a bluegrass band, but also created a new sound previously unexplored by acoustic musicians. A seminal flatpicker, his touch, timing, and taste are unmatched to this day, and there’s the separate matter of his beautifully rich voice. Here at BGS, we’ve shared Tony Rice memories and stories from the likes of Ricky Skaggs, Todd Phillips & Robbie Fulks, Sam Bush, Jerry Douglas, and David Grisman, and many others.

The latest contributors to our collective debt of gratitude to Tony is the String Cheese Incident, collaborating virtually to cover “Old Train,” the lead track on what many consider his magnum opus, Manzanita. The String Cheese Incident is known for being a genre-bending group, but founding member Bill Nershi had this to say about their bluegrass roots and Rice’s artistry: “Tony Rice’s guitar playing shaped a generation of musicians. His impeccable tone, taste, and timing were unmatched and highly regarded by players and listeners alike. We are very fortunate to have so many great recordings of his life’s work. If you haven’t had the pleasure of hearing him perform, check out The Tony Rice Unit and David Grisman Quintet albums. I recommend you start with Manzanita. We’ll never forget you, Tony!”