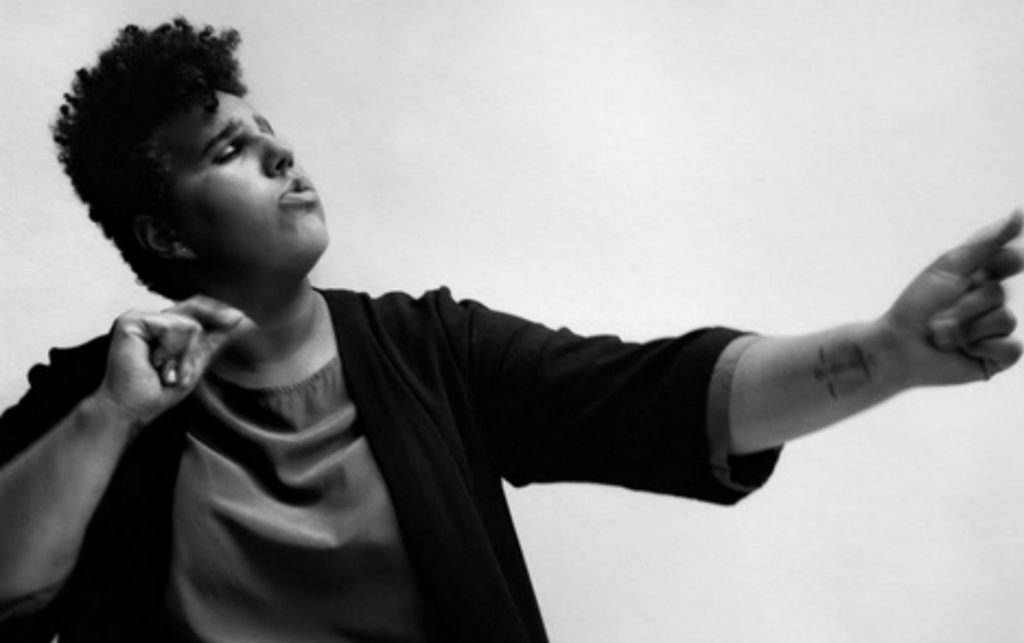 Alabama Shakes alumnus and Bluegrass Situation Artist of the Month, Brittany Howard has maintained a steady course through her journey in blues and roots music. Driven by a resilient spirit and equipped with a stout voice, Howard has seen her fair share of peaks and valleys. From tragically losing a sister to cancer to breakout success and Grammy nods with Alabama Shakes, Howard has faced more in her 31 years than most of us will see in our whole lives.

After playing founding roles in two other rock bands (Bermuda Triangle and Thunderbitch), she decided it was time to take a step forward and release an album as a solo artist. The debut record was a tribute to Howard’s sister and was also named after her; Jaime was released this past September.

Howard’s addendum to the record offers some insight to the music: “Every song, I confront something within me or beyond me. Things that are hard or impossible to change, words and music to describe what I’m not good at conveying to those I love, or a name that hurts to be said: Jaime.” Brimming with emotion and truth, Jamie is available now, as are tickets to her  tour. Watch her Tiny Desk concert here, on BGS.