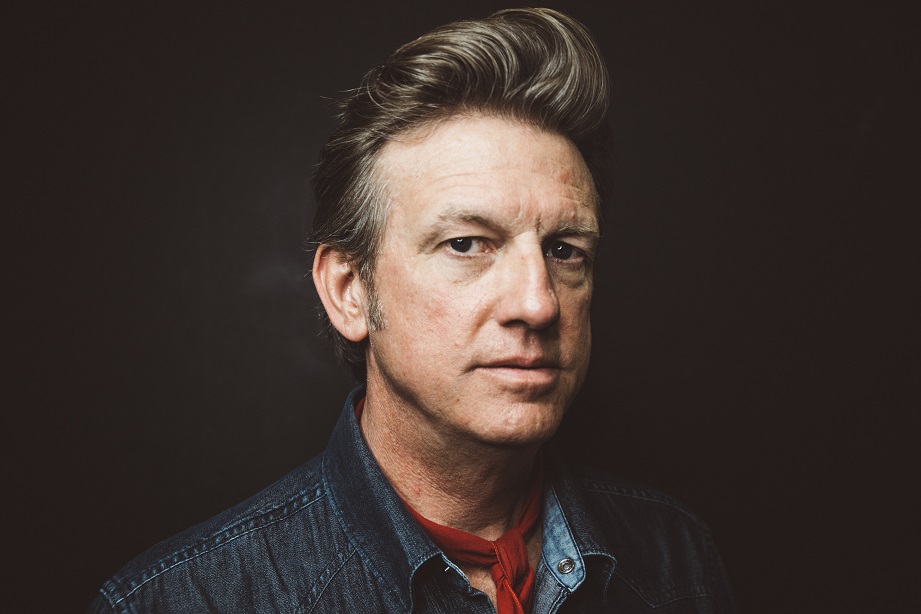 The decade-plus since the conclusion of his era-shifting band BR549 have been a case study in creative evolution for Chuck Mead.

He’s still a stalwart of classic country music and an original songwriter, but he’s found new ways to express his expertise. Most significantly has been supervising the music for the Tony Award-winning musical The Million Dollar Quartet and the CMT series Sun Records. Those deep dives into Memphis music culture led to his most recent album Close To Home, which was made at Sam Phillips Recording. Also in the hour, the fresh new direction of songwriter/guitarist Courtney Hartman. Her life after string band Della Mae has been introspective and exploratory, culminating in a 500-mile pilgrimage in Spain and a solo debut album, Ready Reckoner.