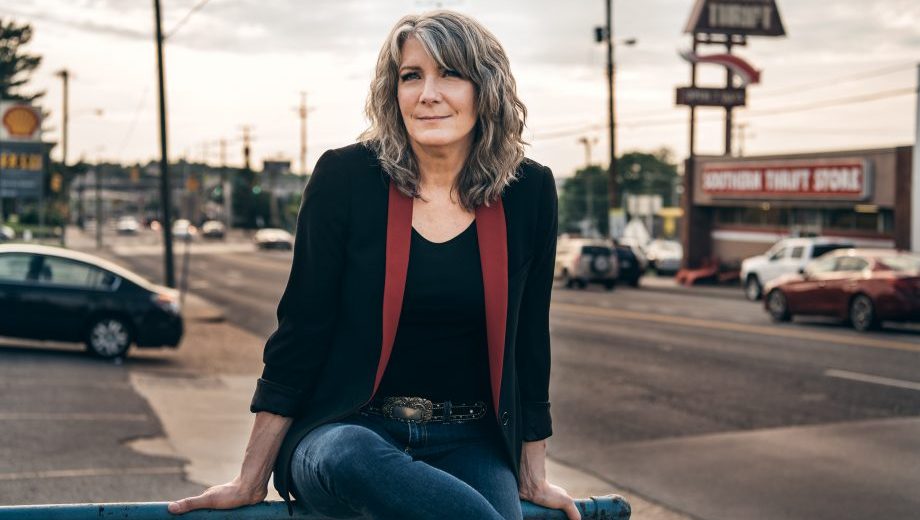 Kathy Mattea’s new album Pretty Bird is her first release in six years. In the time between, she’s struggled through some problems with her voice and in so doing reached outside of her musical comfort zones.

After a couple of albums dedicated to exploring her Appalachian heritage, this one’s more eclectic. She calls it a journey back to singing for the sheer joy of it. Mattea has always been a gifted interpreter from her younger days as a Music Row demo singer through her years as CMA Female Vocalist of the Year in 1989 and 90. Here she sings “Ode To Billie Joe,” Bobbie Gentry’s mesmerizing hit from 1967, and an old traditional Irish ballad and Mary Gauthier’s new gospel Americana anthem “Mercy Now.” But the title track, which closes the album, declares her continued allegiance to the old music of West Virginia. It’s by Hazel Dickens, herself a WV Music Hall of Famer and one of the most influential and powerful women to ever work in folk and bluegrass music. She’s a hero to Mattea and many others for her undiluted mountain sound and her down to earth feminism. Later in the show we’re going to hear the late great Hazel Dickens on tape from a biographical interview.