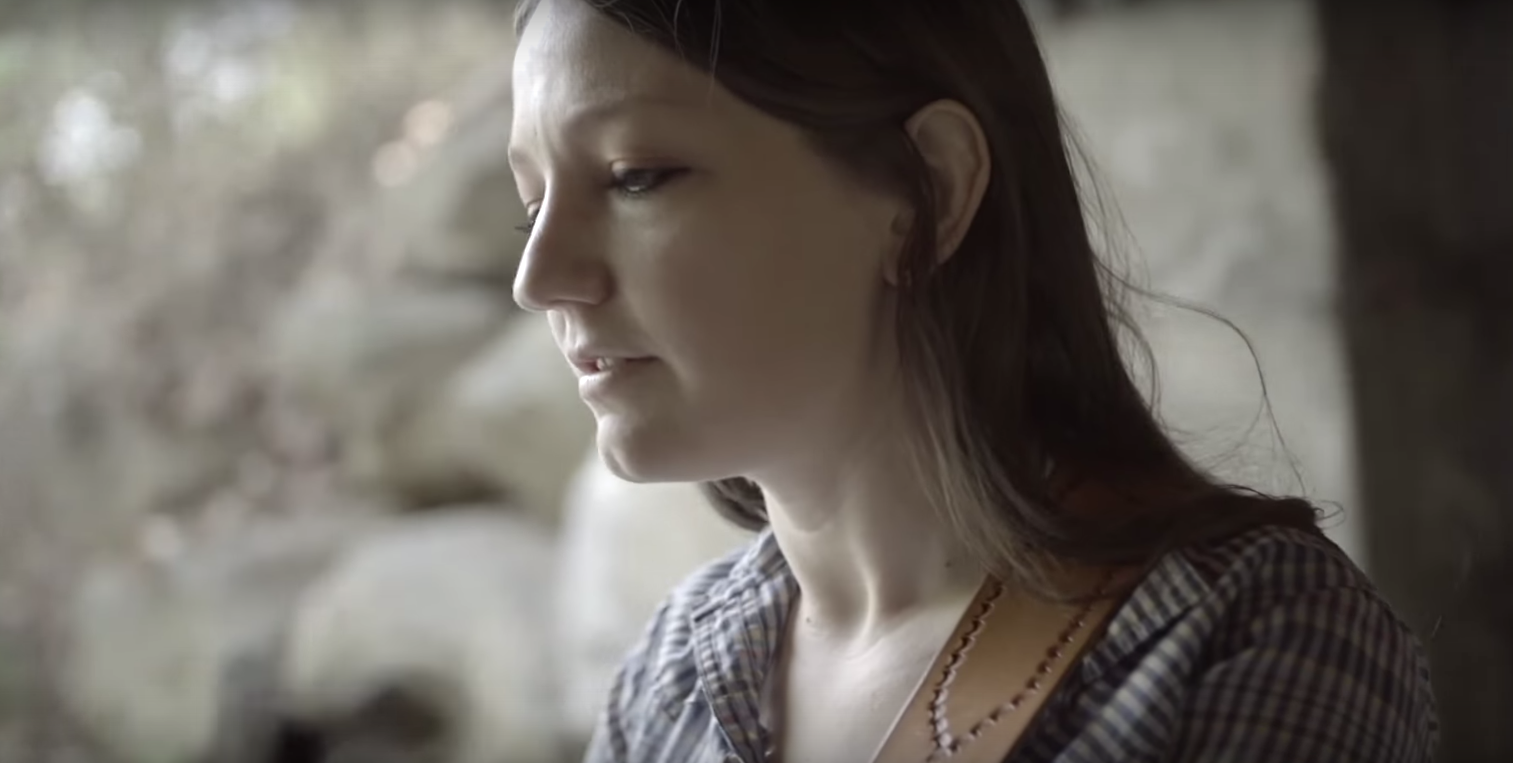 In her new song “1988,” Kelsey Waldon tells the story of the year she was born in Western Kentucky and what happened after that.

What music fans know is that she brought her songs to Nashville and found community among the top emerging figure in East Nashville, including Margo Price and Erin Rae. She’s just released her third album and it’s special because White Noise/White Lines is a debut for John Prine’s Oh Boy Records, part of a renewal of that decades old indie label. He’s her songwriting hero, and their relationship is at the core of this conversation. Also in the hour, Raleigh NC writer Tommy Goldsmith talks about his new book, the definitive account of Earl Scruggs and his famous bluegrass instrumental “Foggy Mountain Breakdown.”