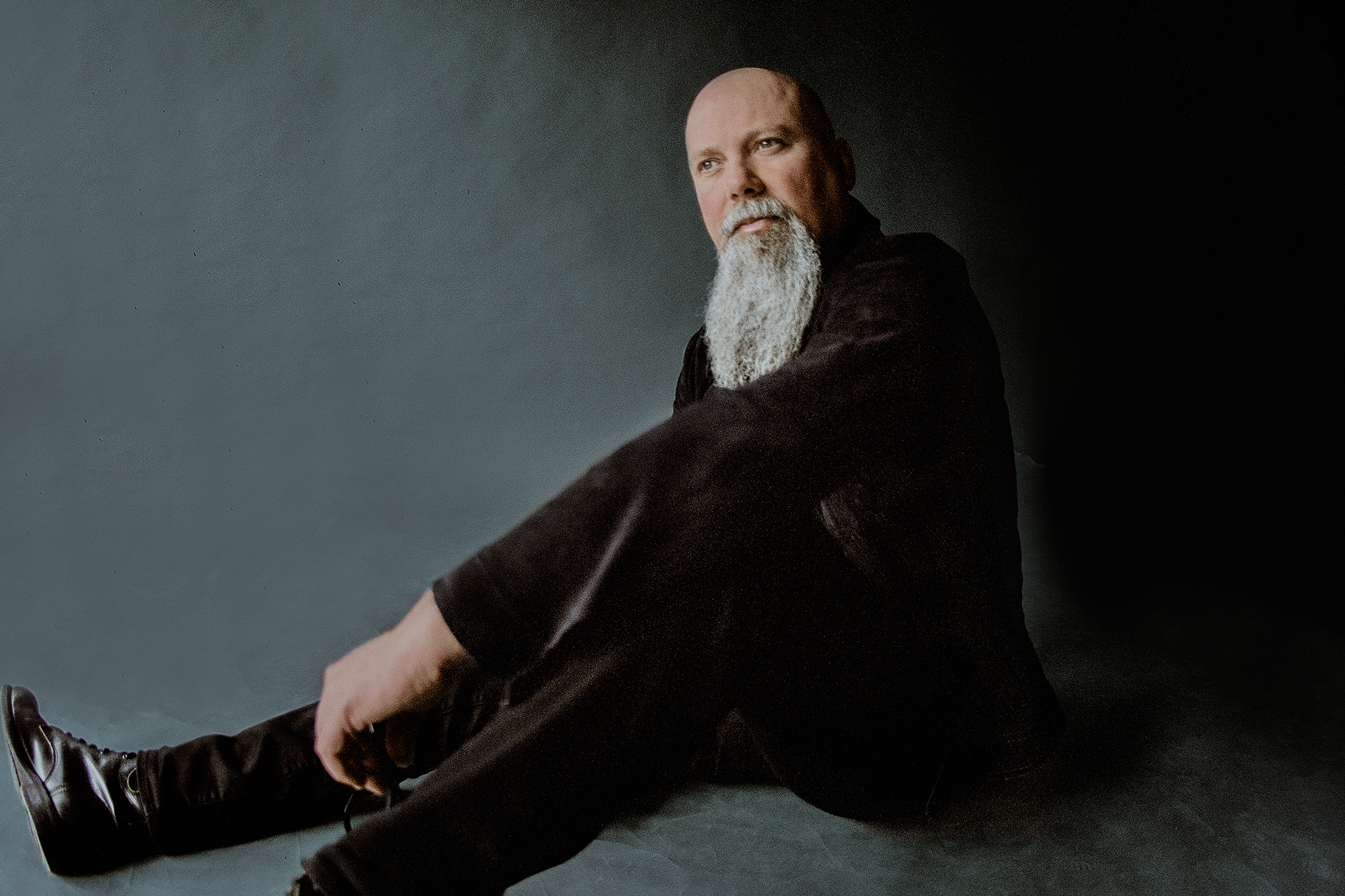 He’s fought for country music values inside the system, even as it’s often let him down. He also put his performing and band-leading dreams on hold for years while raising a family. Now he’s back, leading a periodic pop-up honky tonk at the Exit/In and writing new albums. Coming in October, Solid Gold Sounds, recorded at and for Dan Auerbach’s Easy Eye Records. It’s a 70s tinged classic country album that’s good for the soul. Also, a catch up with Aaron Lee Tasjan, who’s just released an entirely new version of his 2018 album called Karma For Cheap Reincarnated.