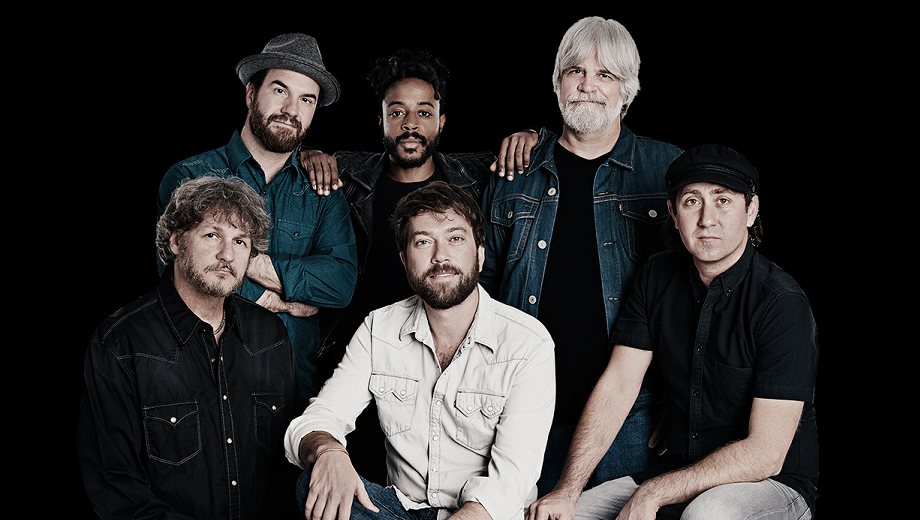 Vince Herman and Drew Emmitt met in 1985 on Vince’s first night in Boulder, CO and formed a lifelong musical bond. With banjo player Mark Vann they merged two bands into one and became Leftover Salmon at the dawn of 1990.

In the 30 years since, they’ve earned the respect and partnership of the highest levels of the bluegrass and acoustic worlds while playing music that’s as adventuresome as it is laid back. Herman and Emmitt marked the anniversary with a duo acoustic tour. The String’s host Craig Havighurst caught up with the pair at Nashville’s City Winery for a wide ranging talk about their years together.