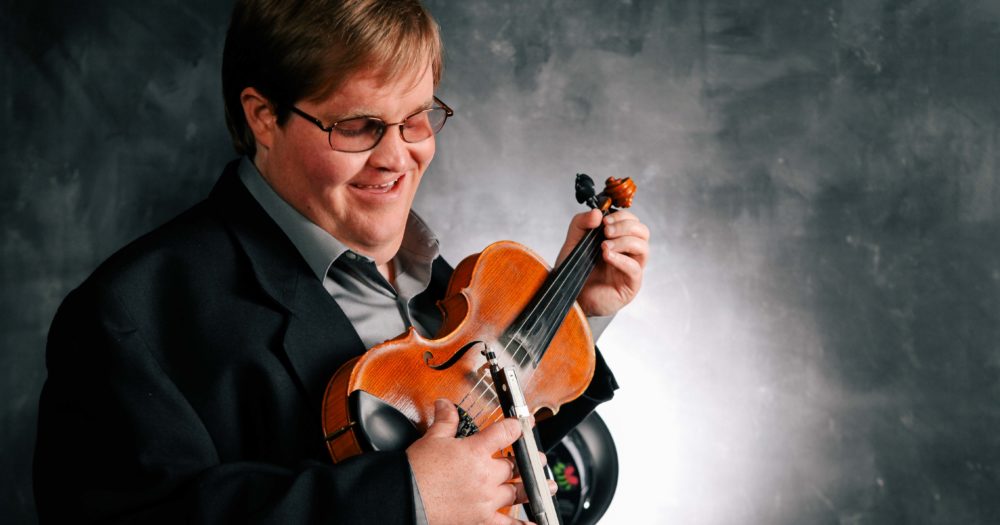 Michael Cleveland is the record-setting, 11-time winner of the IBMA Fiddle Player of the Year award. He’s a traditionally grounded player who’s reaching into new terrain as a 38-year-old phenomenon.

He’s also been blind since birth and he’s overcome a lot, a story told in the new documentary Flamekeeper. Rounding out the hour, the married duo bandleaders Eric and Doni of Nefesh Mountain, a New York-based band that boldly and brilliantly fuses bluegrass and Jewish music. They sing in Hebrew and English. The melodies are beguiling and ancient-feeling. The musicianship is excellent. They talk about their four-year adventure together as the first band of their kind.