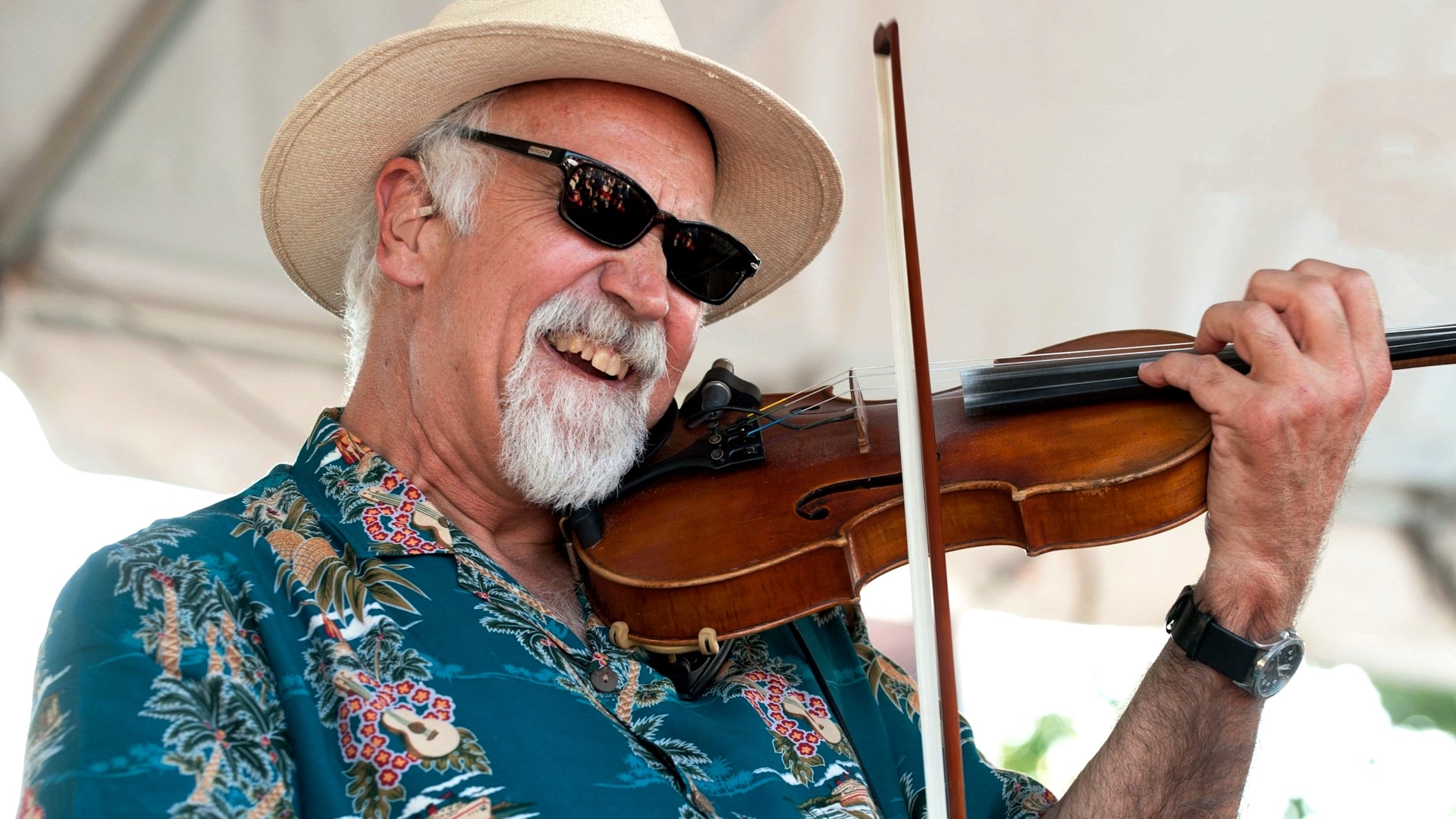 Still, Doucet relishes collaborations. His upcoming album with a new band, L’acher Prise, is a real Americana hybrid. The Compass Records release is Cajun at its core, but full of ideas from four other musicians a generation younger than he is. We talk about his legendary career in roots music, dedicated to rediscovery and reclaiming of a marginalized culture that made Louisiana the special place that it is. Also on this episode, the legacy and music of Warren Storm with musician, author, and record producer Yvette Landry.