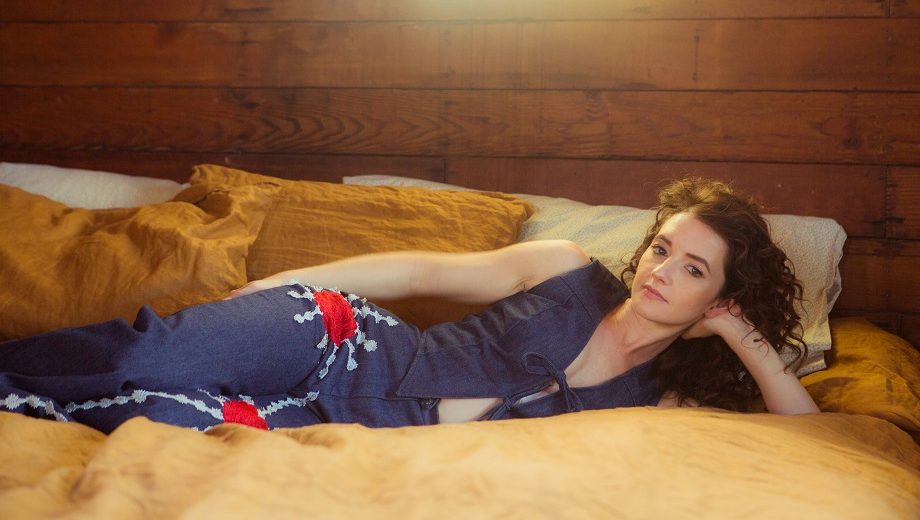 Michaela Anne went to New York City to study jazz vocals and emerged a full on convert to country music. She built a career in Brooklyn then moved to Nashville to see it through. She’s recently released her fourth album and a label debut with Yep Roc.

There’s a serenity in her voice and a sensitivity in her lyrics. She talks about her background and the courage it takes, as one of her songs says, by her “own design.” Also in the hour, the game changing country-grass duo of Rob Ickes & Trey Hensley.

Notes and full versions of these edited interviews can be found at WMOT.org.