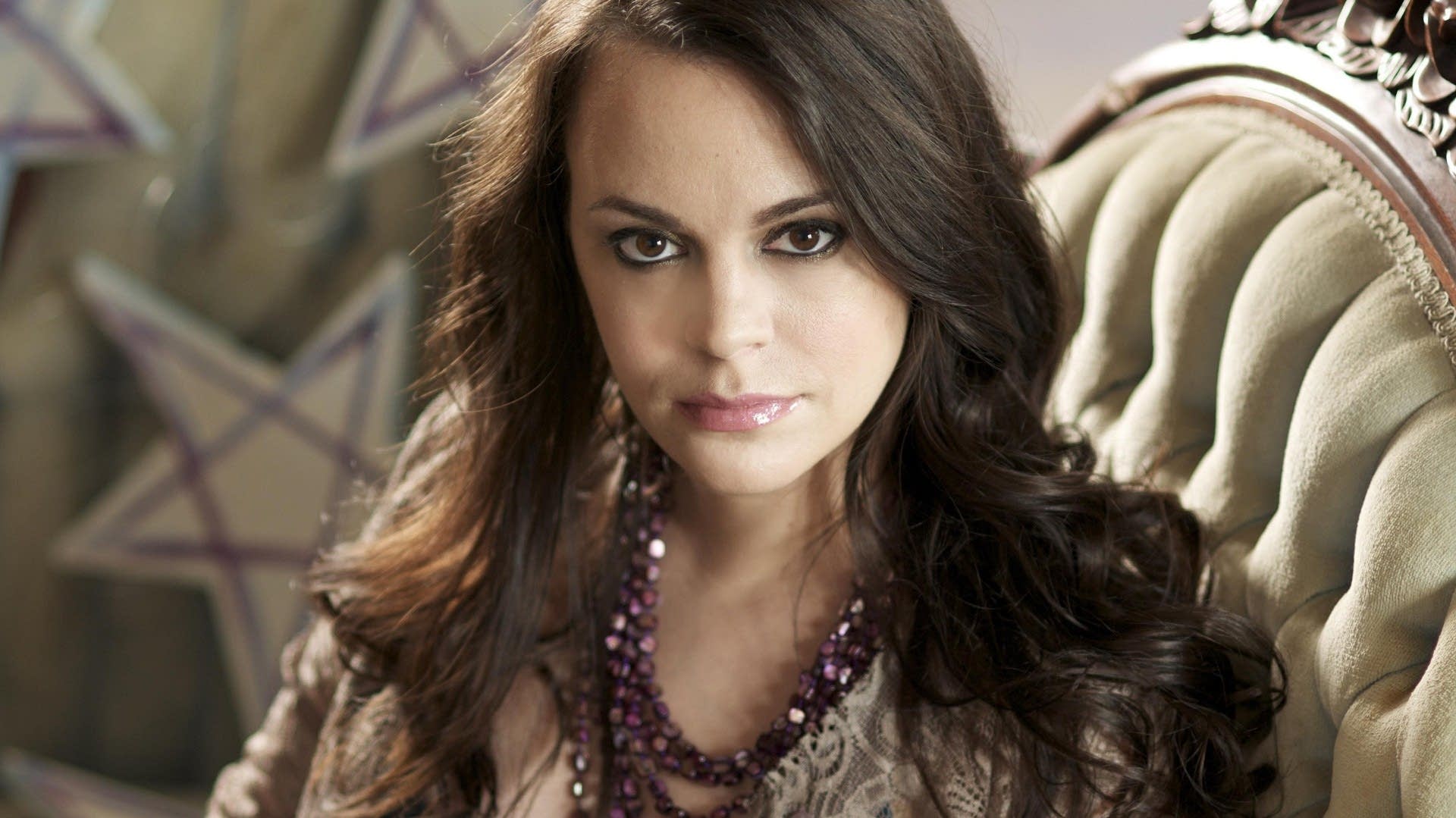 Fifteen years ago, Mindy Smith rocketed from local sets in Nashville to the national stage in a matter of a few months on the strength of a duet on “Jolene” with Dolly Parton and the January 2004 release of her debut album One Moment More.

She became the first winner of the Americana Music Association Emerging Artist award, and wide audiences embraced her empathic songs and translucent voice. The years since have seen periods of high profile touring and periods of quiet. She’s preparing to step back out and working on a new album. On the occasion of the 15th anniversary release of One Moment More on vinyl, we catch up about her life and path and a recent discovery.