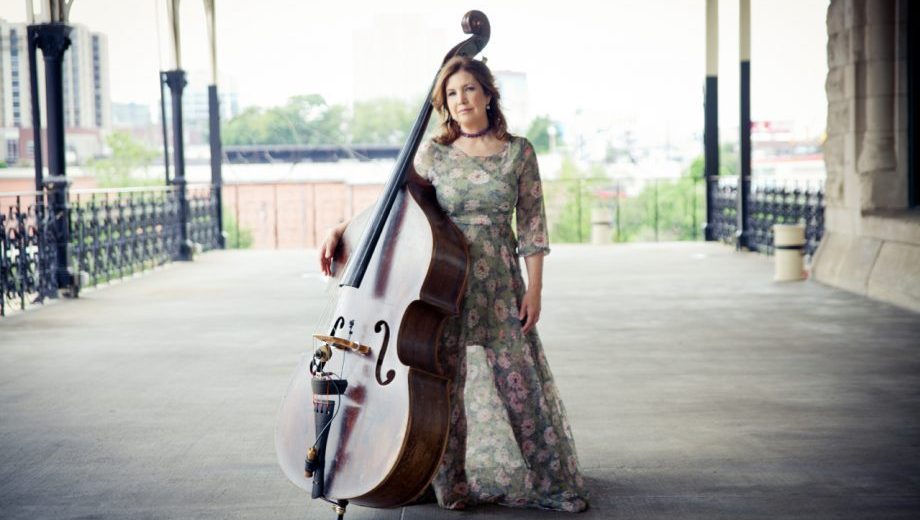 Missy Raines grew up in rural west VA deeply immersed in bluegrass culture. And when she started playing professionally in her collegiate years, she went for it with no plan B but a life in the music she loved.

Over a couple of decades as a side musician, she became a pioneer and a scene favorite, winning seven IBMA awards for her bass playing alone. In 2008, she made real a long-standing dream of starting her own band, which became a vehicle for her innovative fusion-minded composing and her mentorship of emerging young master musicians. In late 2018, Missy released her first album under her name alone, as it’s a songwriter’s project that adds to her musical world view.