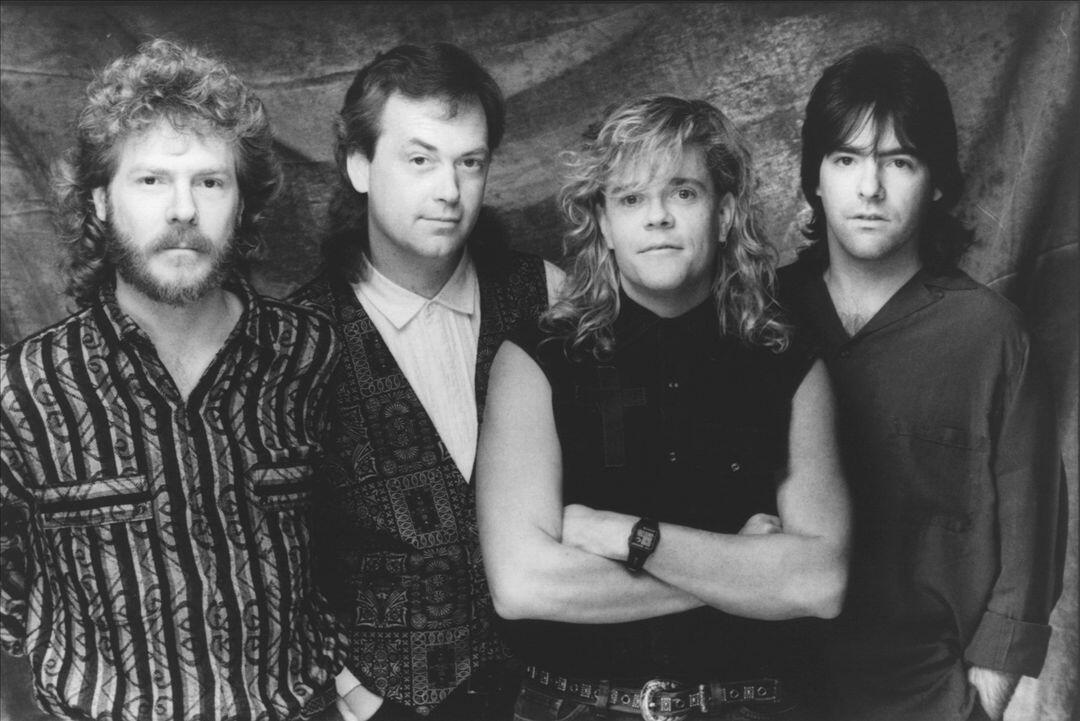 New Grass Revival showed the world new ways of playing and thinking about bluegrass music between 1972 and 1989.

Founded and led by fiddler, mandolinist and singer Sam Bush, two different lineups reached new audiences, interpreted and wrote important repertoire and ushered in today’s modern and very popular jamgrass scene. The String talks with Bush and the rest of the 1980s lineup, banjo player Bela Fleck, singer and bass player John Cowan and singer, guitarist Pat Flynn in a special episode on the even of NGR’s induction into the Bluegrass Hall of Fame.