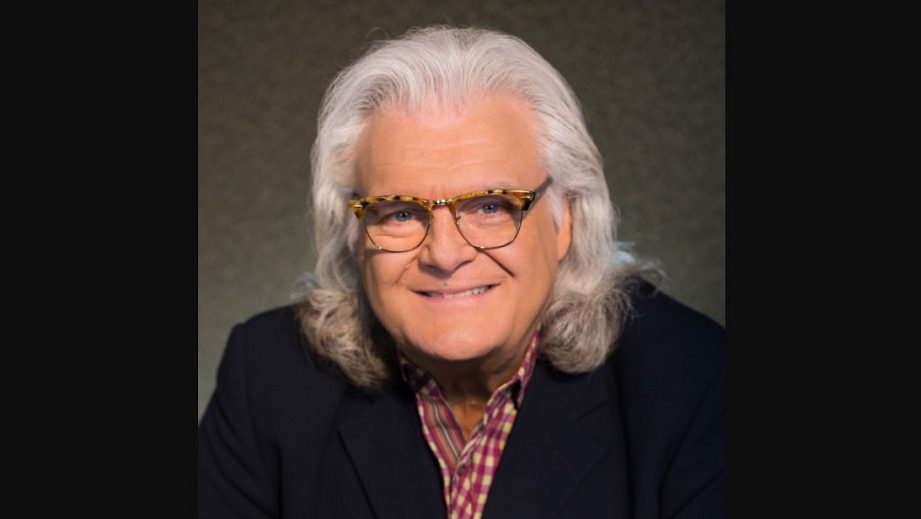 Only five artists or acts have been inducted into both the Country Music and Bluegrass Music halls of fame, and only one is actively touring and shaping the dialogue around roots music generally. And that’s 64-year-old Ricky Skaggs.

As a fiddler, mandolinist, singer, and band leader he’s bridged the country/bluegrass divide more deftly than any artist alive, and he still does it with sets that split the difference as his band can shift gears on a dime. In a full-hour feature interview, Skaggs reflects on two key periods of his career – the 1970s when as a twentysomething he worked with epic bands like the Country Gentlemen, J.D. Crowe and the New South, and Boone Creek, which he started with a young Jerry Douglas. And we talk about the 2000s, when he turned his full attention back to bluegrass and quickly dominated the industry with awards and era-shaping records.