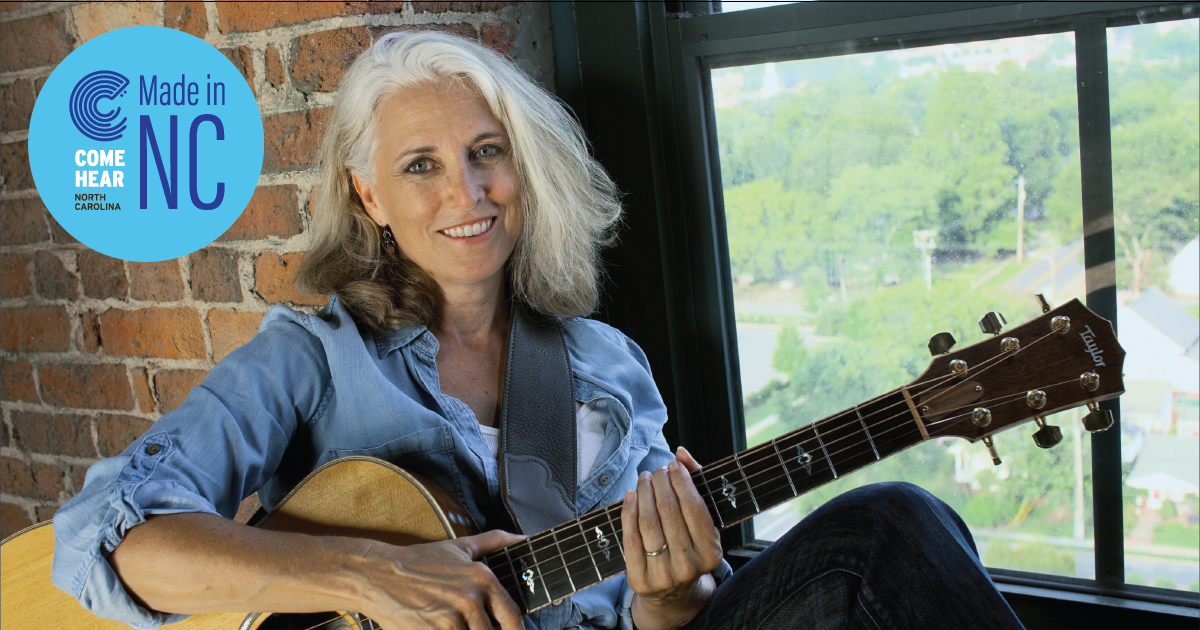 In Their Words: “Filmed as a live performance on location at Loray Mill, ‘Here in Gastonia’ (written by Si Kahn) commemorates the 1929 textile strike in Gastonia, North Carolina. Containing historic and current-day footage of the mill and the strike, the music video is dedicated to textile worker and songwriter, Ella May Wiggins. Mother of 10 young children, Ella May used her songs to help union leaders organize and lobby congress for better wages and working conditions. The strike was met with violent suppression. 29-year-old Ella May was shot and killed while in a pickup truck with fellow workers on her way to a union meeting. The song and video remind us of the ongoing struggle for better lives and of the sacrifices people make in the fight for justice — past, present and future. We will continue their fight. We Go On.” — Katie Oates