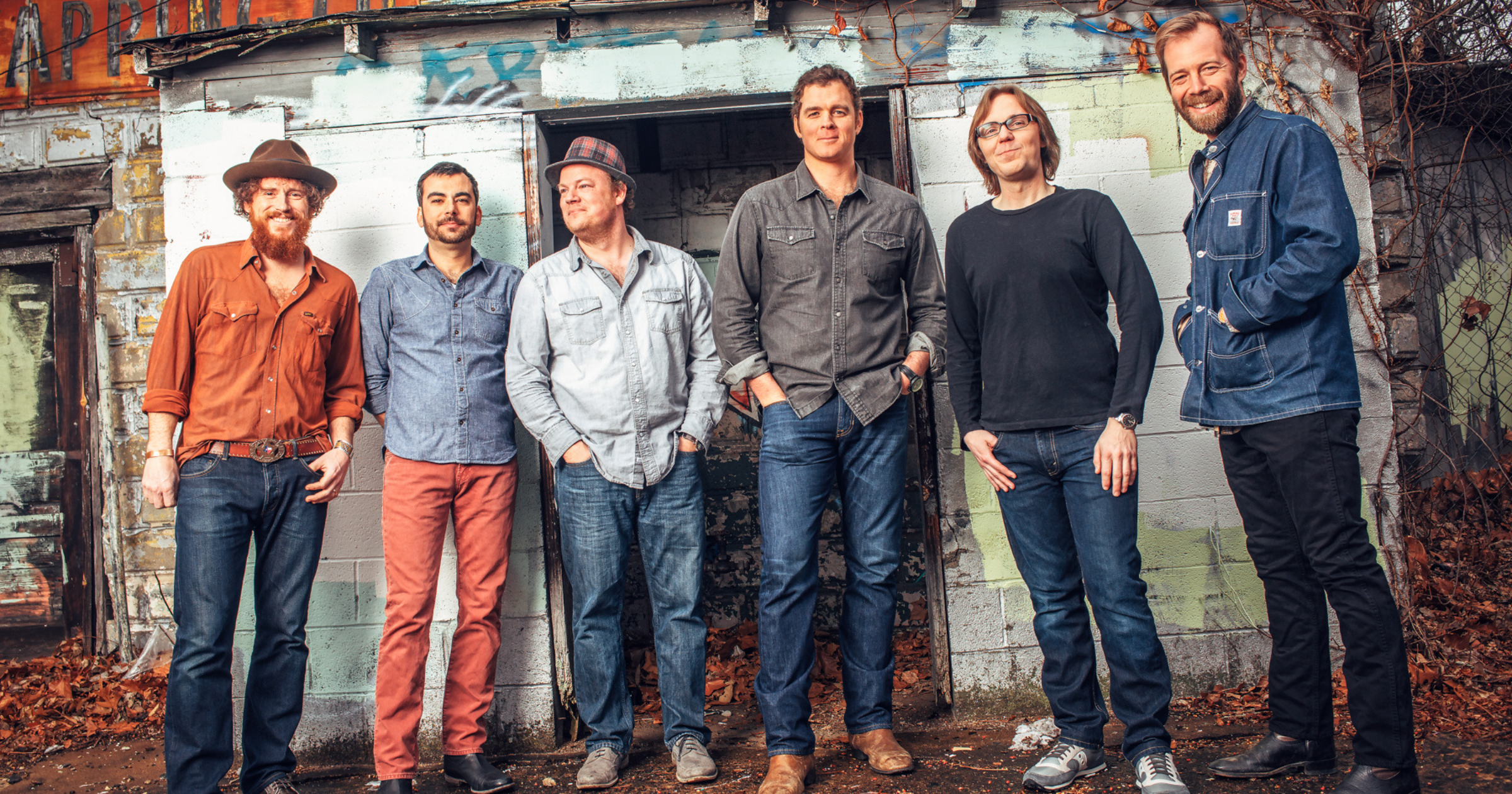 The Steep Canyon Rangers emerged from the collegiate scene in central North Carolina around 2000 with a traditional sound that started winning them awards.

Over 20+ years, they’ve broadened and deepened their sound through 13 albums on their own – including a bluegrass Grammy winner – and three with Steve Martin. Now they’ve released three very different albums in a calendar year, displaying range and mastery. In this hour, conversations with singer/guitarist Woody Platt, fiddler Nicky Sanders and banjo player/songwriter Graham Sharp. The new studio album is ‘Arm In Arm.’