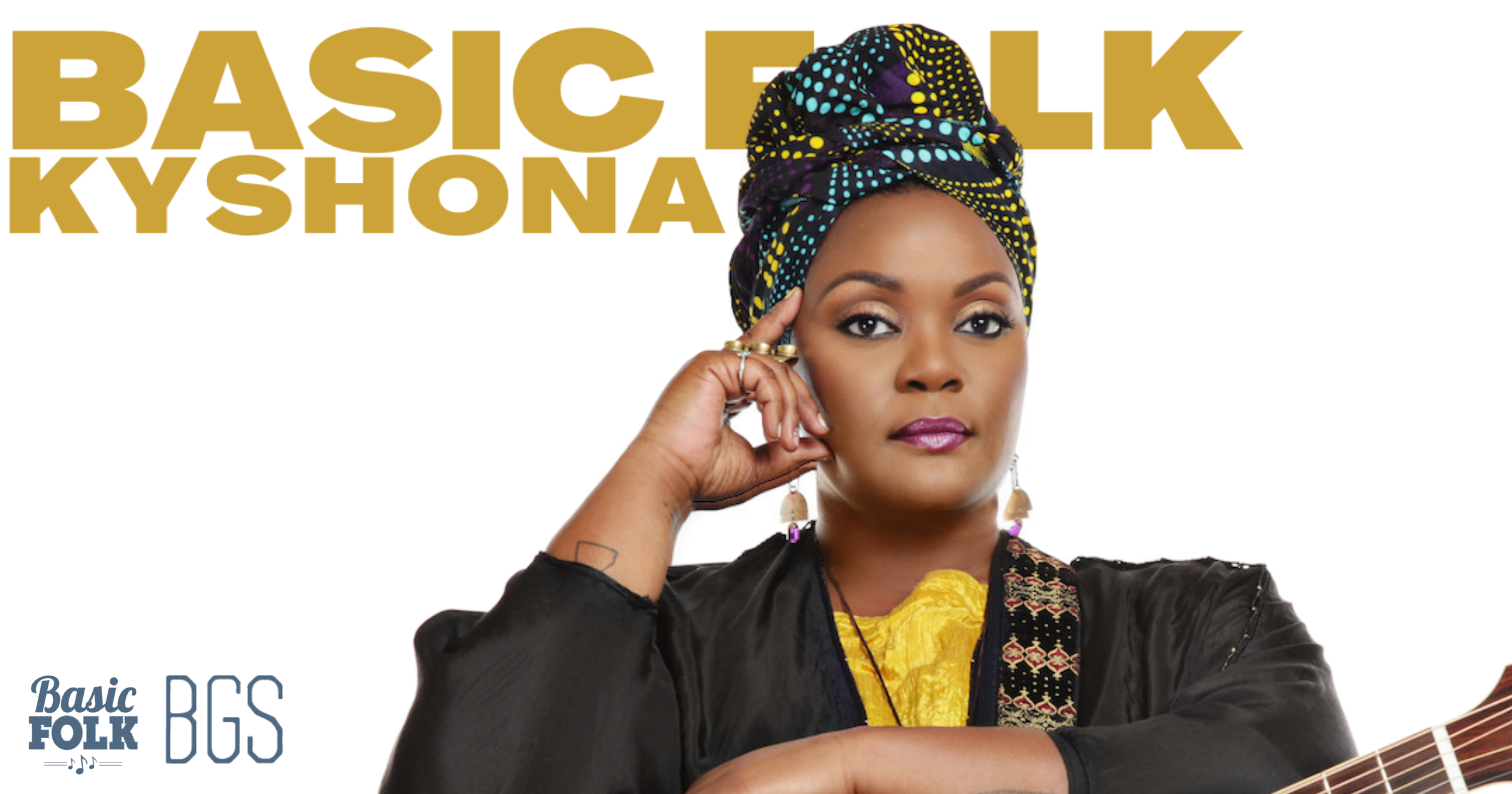 Kyshona is an artist with a literal mission statement: “To be a voice and a vessel for those who feel lost, forgotten, silenced and are hurting.” She’s found that having this tool at her disposal gives her work meaning, especially on those nights when she’s felt like she hasn’t sold enough tickets, merch or gotten enough applause. If one person comes up to her and tells her they feel seen, she walks away feeling like she’s done her work.

That work also includes many years of being a music therapist with mental health patients, children and those who are experiencing incarceration. Through music, she’s found that everyone has a story to tell. It is her honor and privilege to help them tell their stories.

Growing up in South Carolina, she was surrounded by music thanks to her father and grandfather’s musical groups. She was classically trained on the piano and also the oboe, which she compares to a human voice. After receiving a music scholarship, she found her way to the field of music therapy and found so much purpose and meaning. After graduating from University of Georgia and working as a music therapist, she found her own way to her songwriting in order to keep a separation from her work. She’s released several solo albums, most notably, her 2020 album Listen, whose title track made waves in the Americana world. Recently, she’s released three singles leading us to highly anticipate her next full length. Enjoy the wise and delightful Kyshona!

Editor’s note: Kyshona will be a part of BGS’ 10th Anniversary Happy Hour celebration at Nashville’s City Winery Lounge as part of Americanafest on Wednesday September 14, along with Willie Watson and Rainbow Girls.