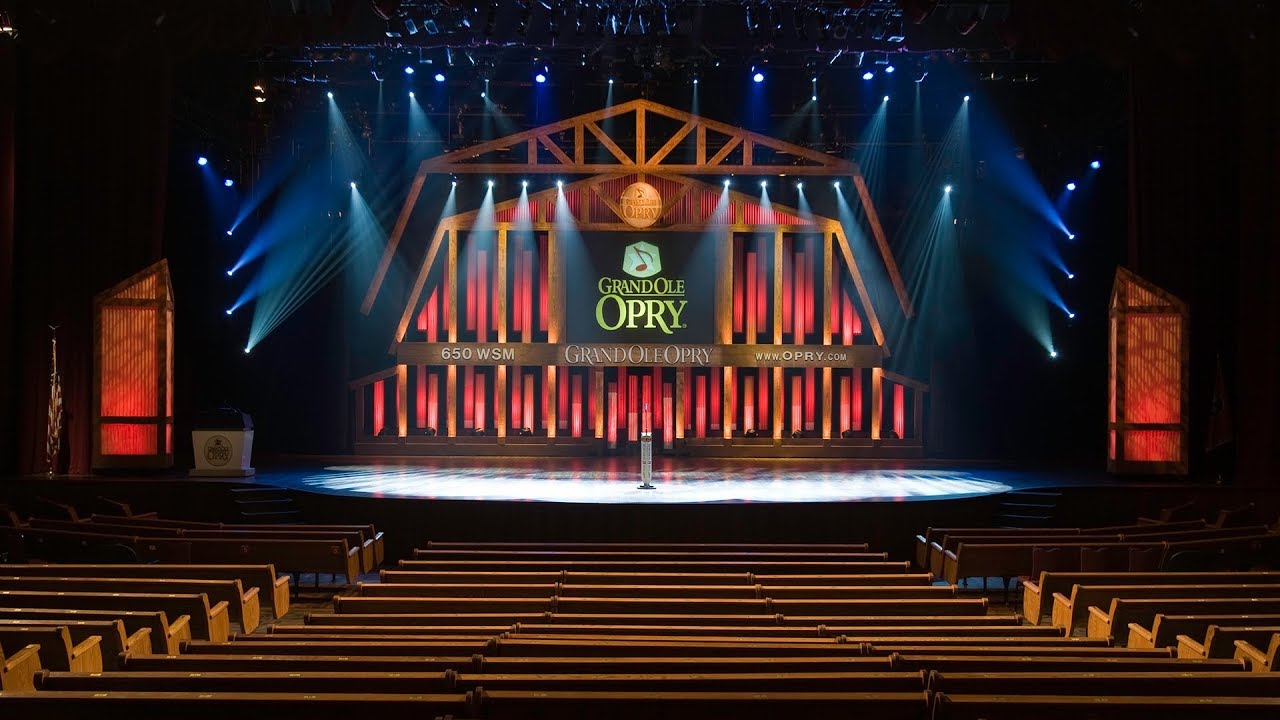 2020 will go down in infamy but one happy occasion this year was the 95th anniversary of the Grand Ole Opry, the longest-running broadcast show in American history and the anchoring force that helped Nashville become Music City.

In August of 2019, Dan Rogers was named Executive Producer of the show, putting him in a lineage that stretched back to George D. Hay. And in old school WSM fashion, they hired someone nurtured by the show. Rogers came aboard as an intern in 1998 and rose through the ranks of Opry marketing. In a wide-ranging talk, Rogers addresses what he learned along the way, how the Opry programs talent and how they handled crises like the 2010 Nashville flood and the 2020 pandemic.