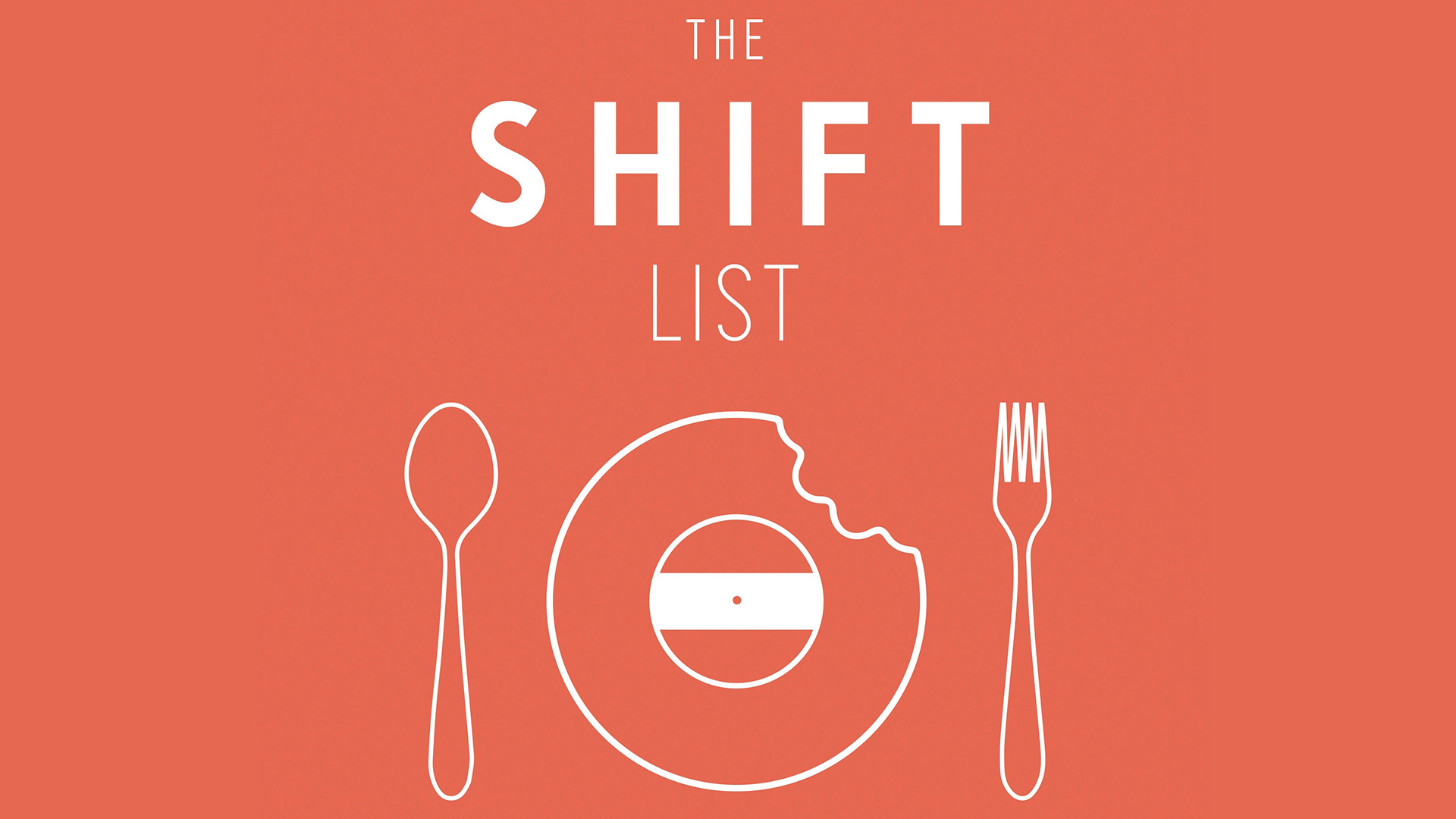 The Bluegrass Situation, a multifaceted media company co-founded by actor and banjo player Ed Helms, is pleased to announce the addition of three new roots music-themed programs to its BGS Podcast Network this fall.

The Shift List, hosted by Chris Jacobs, is a weekly conversation with the world’s top chefs about the music that fills their kitchens, restaurants and recipes. The series features chefs from Los Angeles, Copenhagen, and London, including Noma alums Rosio Sanchez (Hija de Sanchez) and Christian Puglisi (Baest, Ralae); Matt Orlando (Amass); Jessica Largey (Simone, Manresa); and Naved Nasir and Shamil Thakrar (chef and founder of Dishoom). Listen to a teaser here. The first two episodes will be released on September 17.

The Show on the Road, produced and hosted by Dustbowl Revival frontman Zach Lupetin, is a conversation with fellow artists about a modern musician’s life (as the name implies) on the road, while taking a few conversational tangents in between. Guests include Mandolin Orange, Shook Twins, Lindsay Lou, and more. The series premieres this October.

The Breakdown brings together BGS contributor Emma John and The Lonely Heartstring Band’s Patrick M’Gonigle for the ultimate deep dive into bluegrass back catalog. Through six episodes, they peel back the layers of a genre that’s not just hard-driving and high lonesome, but also bizarre, compelling, and full of completely mad stories. The limited-run series premieres this fall.

Other BGS podcasts include The BGS Radio Hour, The String hosted by Craig Havighurst, and the Hangin’ & Sangin’ archive. Subscribe and download at The Bluegrass Situation or wherever you get your Podcasts.