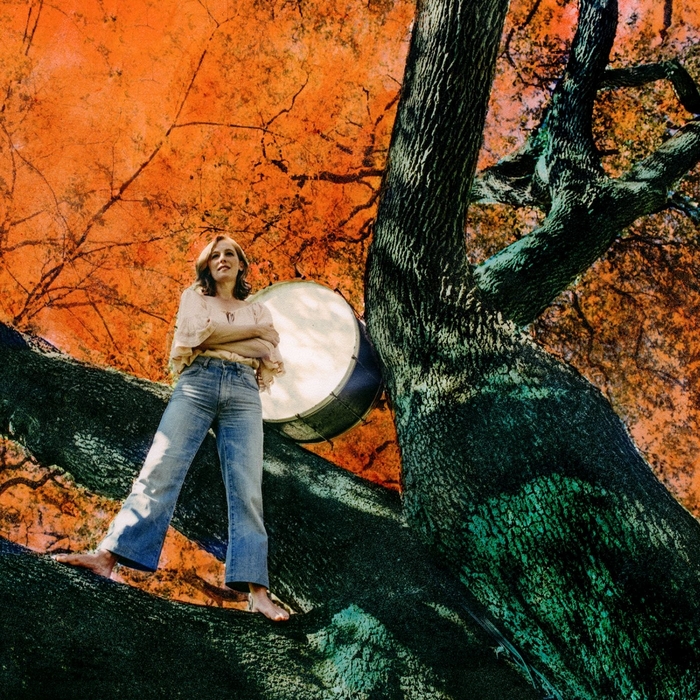 And then, with the scribble of a black pen, the world changed.

Last Friday, President Donald Trump signed away a future for thousands of immigrants and refugees hoping to make America their new home — a future that included a life in this country that, once upon a time, promised them open arms. In that moment — along with the prospect of ticking our clock back years for women’s reproductive rights, equality for our LGBTQ citizens, and progress in climate change, not to mention efforts to “clean up” the inner cities — life as usual felt almost impossible. And, for me, that means music: There’s not a moment of my daily being that doesn’t include a soundtrack, from wake to work to the minutes of pseudo-consciousness before I drift off to sleep. But Friday, I felt numb. It seemed nothing would match the mood of the morning. No morose melodies helped, no upbeat pop anthems soothed.

Then I tried “Love Soldiers On,” by Tift Merritt, off her newest LP, Stitch of the World. Many have pointed out the similarities between Merritt and Joni Mitchell, and it’s not wrong — but there’s just enough grit in Merritt’s voice to not gloss over the hard realities of our current world. I’m not one for blind optimism, but “Love Soldiers On” gives that glimmer of hope in a post-Hope era, waltzing delicately with a heart on the mend and a head adorned with a pink knit cap. There is a way to soldier on, but it does feel like a battle. So load up our packs with resistance, poster board, and comfortable shoes, and get ready to fight. Along the way, look for love. And don’t forget the music.