Tim Easton, ‘Before Your Own Eyes’ 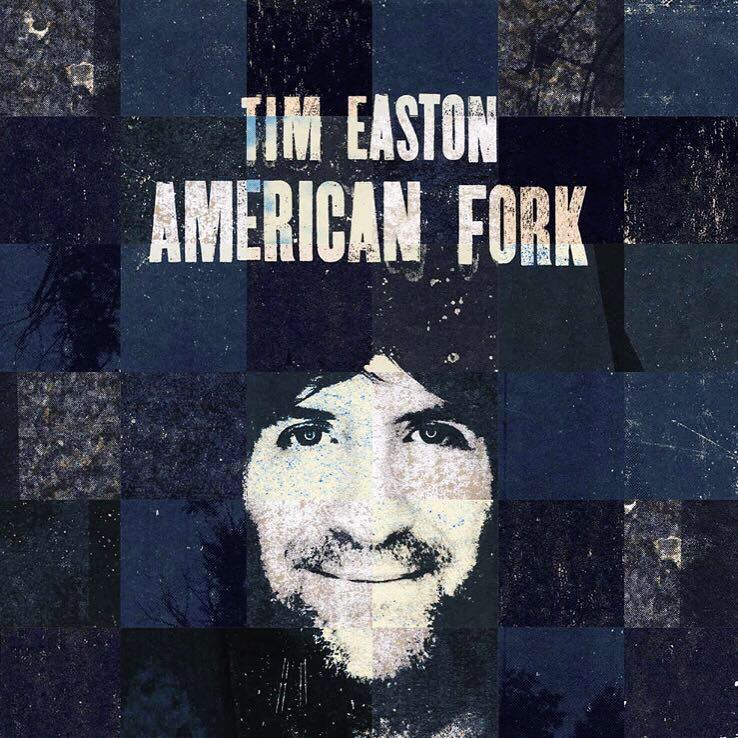 If a song falls off social media, does it make sound? Once upon a time, there was a world where the one thing that mattered was our own opinions and our own visceral reactions to the way we absorbed art or even basic human interaction — maybe we'd be alone in a car, hearing a new track on the radio, or spinning a just-released LP in the privacy of our bedrooms, the only peanut gallery in sight a sleeping cat on the pillow nearby. It was a freeing environment in which to explore and experience music, and especially to make it. If only we had known how quickly things might change, we may have been able to stop it: But no one warned us how those "likes," those tweets, that steely-white glow might infect us and addict us until it was far too late. Now, a word's worth is far too often only measured in metrics.

"Look at everybody in this room," sings Tim Easton on "Before Your Own Eyes," a seminal track off his new LP, American Fork. "No one's really talking to each other. They’re all consumed with what to love, who to hate, and what to ignore." In a soulful, solemn shake that evokes Bob Dylan's Love and Theft, Easton speaks to a world so captivated by the little device that they hold in their hand that it's hard to find space for anything in their heads or hearts. Easton's not preaching for us all to return to some impossible, tech-free utopia ("I’m not saying you should smother the fire, step on the spark, or unplug the wire," he sings), but he is weary about just how much is being missed — or not even created at all — when we become enslaved to the screen. It's a reminder to let your own emotions simmer and stew after you listen to a particularly poignant song, not a version condensed into 140 characters written for everyone but yourself. Because, in the Internet age, it's our own character at risk of being liked, shared, and clicked away before our own eyes. All we have to do is look up long enough from the glow to realize it.