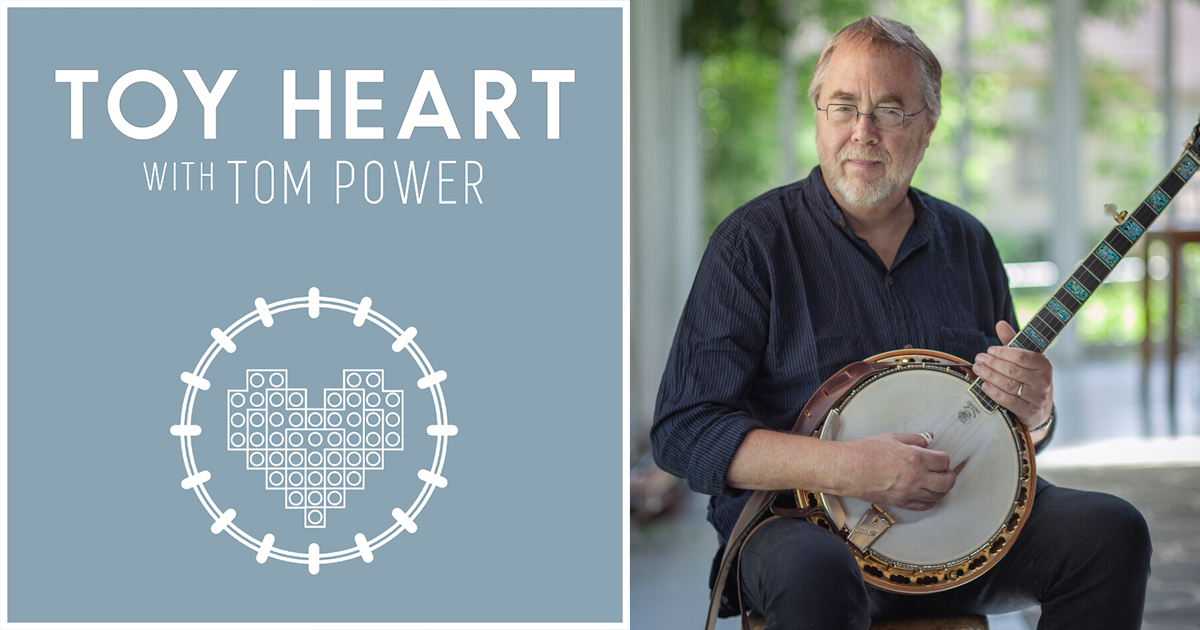 Trischka and Power talk about the time he saw and met Bob Dylan when no one was sure how to pronounce his name, and when he went to the first bluegrass festival weekend. An innovator on an archetypically traditional instrument, Trischka also discusses how he fuses jazz and experimental music with bluegrass, the intersection of the folk boom and bluegrass, and the time he played “progressive” banjo in front of Ralph Stanley. The episode covers ground from his recording debut with the band Country Cooking, to his first solo album, Bluegrass Light, having had Bill Monroe over for dinner when he was a kid, his teaching Béla, to carving out a life in acoustic music (and about what the term “bluegrass-adjacent music” means, too).