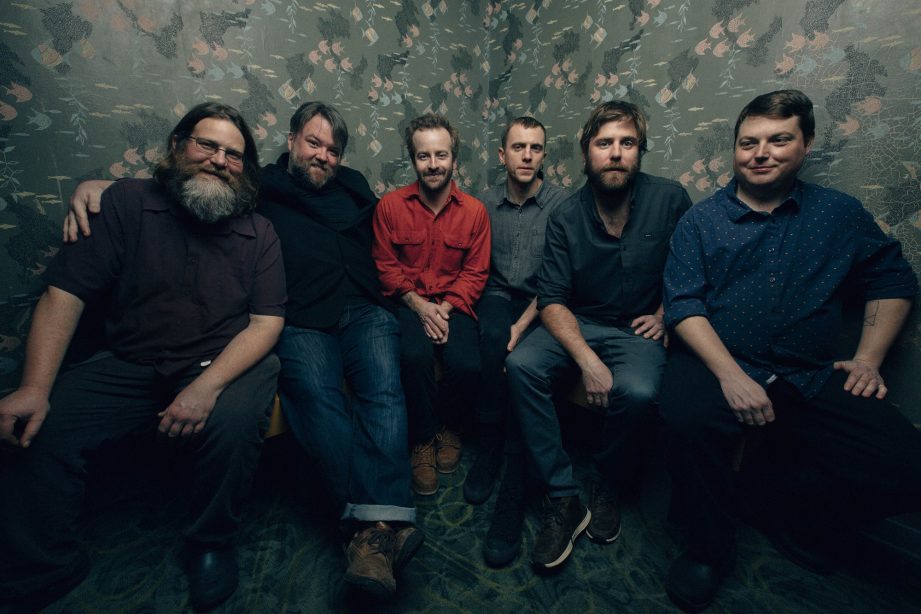 Over the years, Trampled by Turtles have occasionally added Iris DeMent’s stark folk song, “Our Town,” to their set list, with lead singer Dave Simonett delivering the Midwestern loneliness and wistfulness that the tune calls for. Now the Minnesota-based band has finally recorded “Our Town” for an upcoming EP, Sigourney Fever, which drops on December 6.

The track list also includes covers of Neil Young’s “Pocahontas,” Faces’ “Ooh La La,” Warren Zevon’s “Keep Me in Your Heart,” and Radiohead’s “Fake Plastic Trees.” The band will be touring in January and February.

“We are getting back into the readiness of making a full record,” Simonett tells American Songwriter. “Right now, I’m starting to write, but it’s kind of a limbo time. This is sort of like an appetizer for us.”

DeMent once told NPR that she wrote the song after driving through a boarded-up Midwestern town when she was 25 years old, and that the song came to her in its complete form. She wisely recognized that musical experience as her calling to be a songwriter. More than three decades later, it’s good to know that the sun still hasn’t set on “Our Town.”