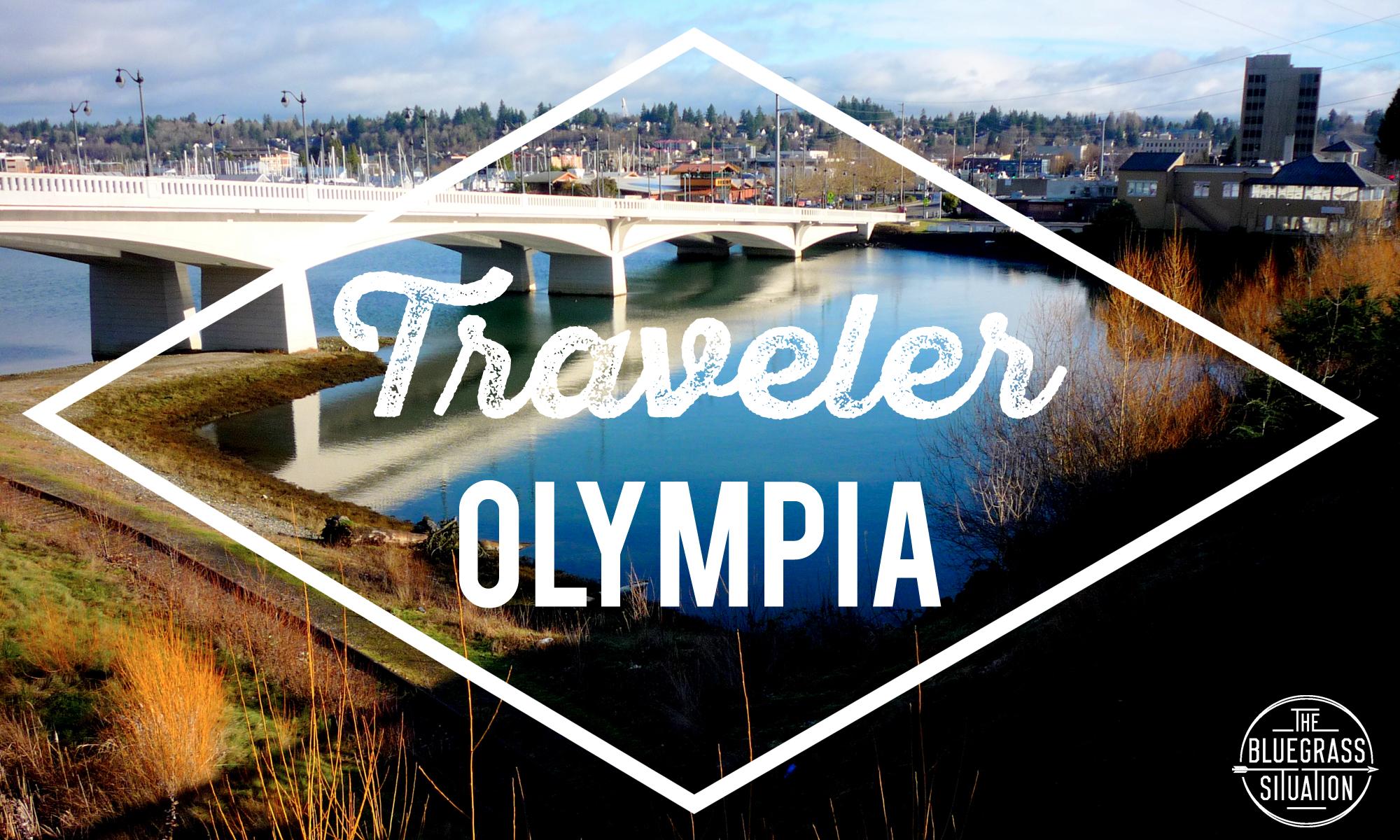 The great out-of-doors is the name of the game in Olympia, Washington. The natural beauty of the state’s park-filled capital offers views of the Olympic Mountains, Mount Rainier, and Capitol Lake, all from downtown. With a population of around 42,000 and a total count of 40 city parks on 963 acres, Olympia’s ratio of people to parks ensures plenty of green space for all. Olympia’s vibe is informed by its rich past of feminist musical history, political dealings, and spectacular scenery.

The Seattle-Tacoma International Airport — referred to as “Sea-Tac” — is an hour north of Olympia and is accessible via the Sound Transit route 592, going from downtown Seattle to downtown Olympia during weekday rush hours. Otherwise, taxis and rideshare apps are your best bet getting into the city.

Green bed & breakfast the Fertile Ground could be from an episode of Portlandia with its grown-on-site breakfast from their six chickens, organic cotton sheets, and commitment to composting all waste … and we’re into it. If you want to splurge on a more decadent room, the Swantown Inn is a 17-room Victorian mansion built in 1889 which is now an inn and spa. And it’s not even as pricey as you might think — rooms range from $119-$179. 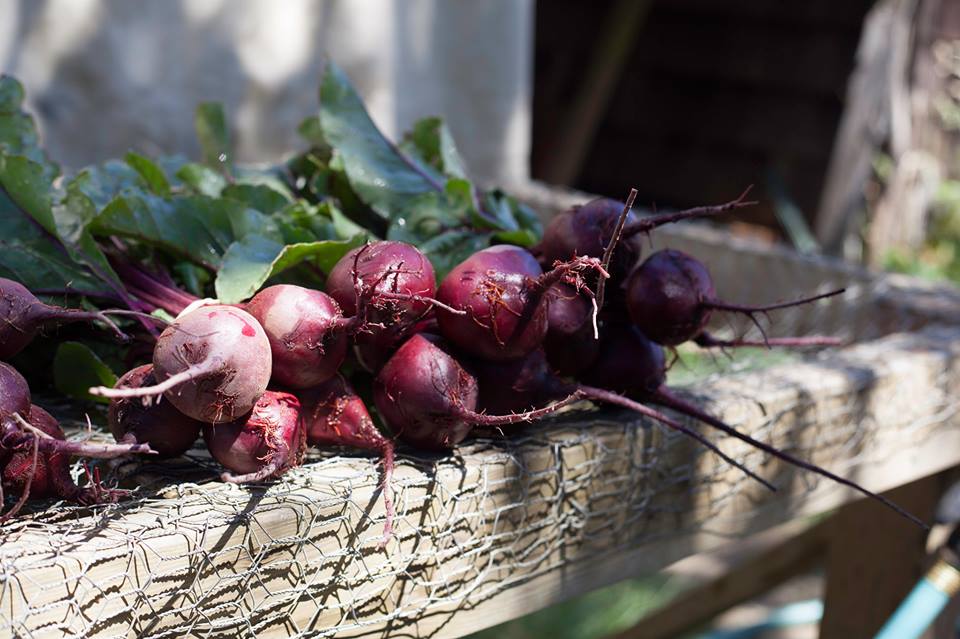 How could a town this au naturale not have a bomb-ass farmers’ market? An outdoor bee farm, fresh oysters, and live music are all staples at the Olympia Farmers’ Market. Head to the Swantown Marina nearby to watch boats dock in the Port of Olympia after perusing produce. 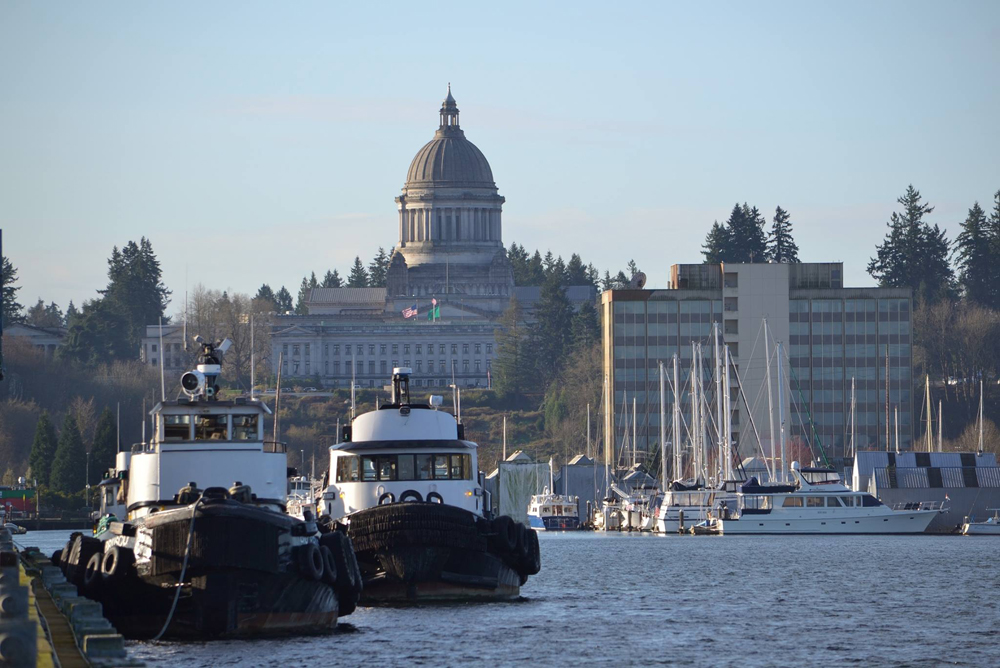 The Nisqually National Wildlife Refuge is a crossroads for the freshwater of the Nisqually River and the saltwater of Puget Sound, forming an unspoiled estuary, rich in nutrients and perfect for wildlife watching with a $3 price tag. Then, throw yourself to the wolves, literally, at Wolf Haven International, an 80-acre wolf sanctuary where guided tours are given every hour on the hour. The 287-foot-high dome at the Washington State Capitol is the fourth tallest in the world and a staple to see while you’re there, with its marble walls, floors, and pillars from different countries. It’s worth the free tour and even has two-hour free parking. 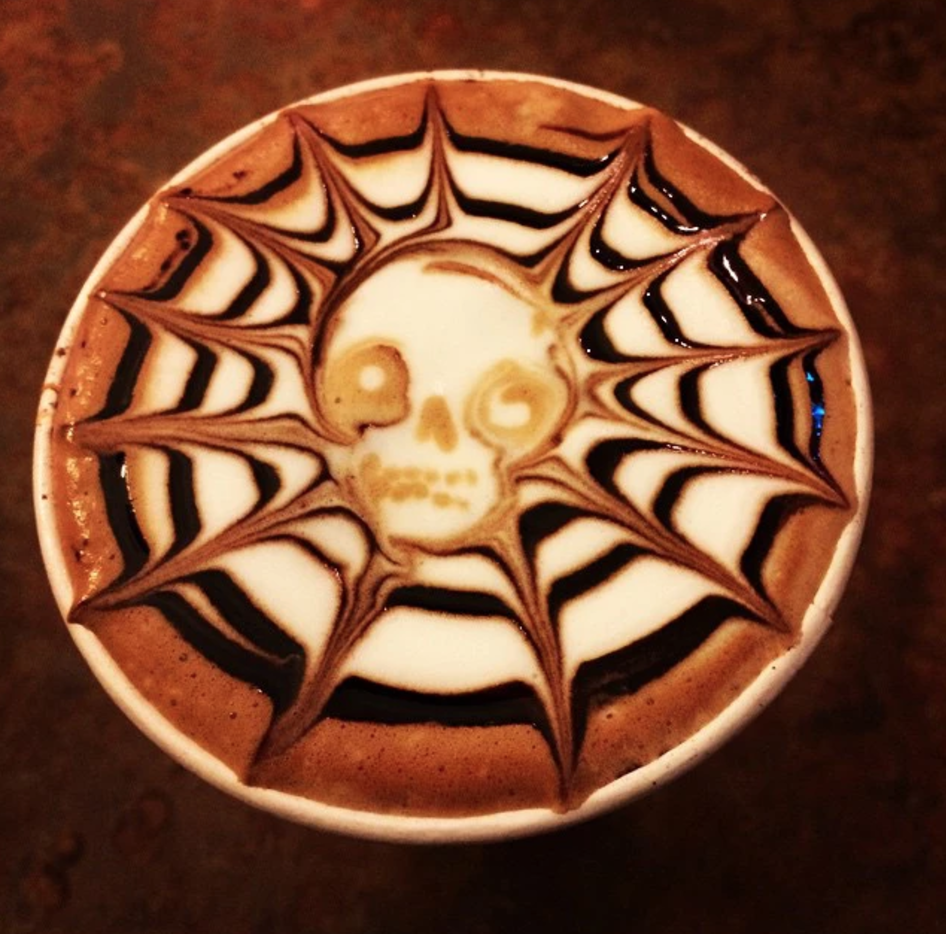 Burial Grounds Coffee is a delightfully morbid coffee shop, offering some skull-ful latte art atop their death-themed lattes. For brews hop, err … hops, on over to Three Magnets Brewing Company for sandwiches, local microbrews, and ginger beer on draft. Fish Brewing Company boasts bargain beer and cider in 20-ounce pours for $4.50. Spar Café, called “the Spar” by locals, is in a 1930s building with a bohemian vibe and a 22-foot shuffleboard, plus pub grub and craft beer. 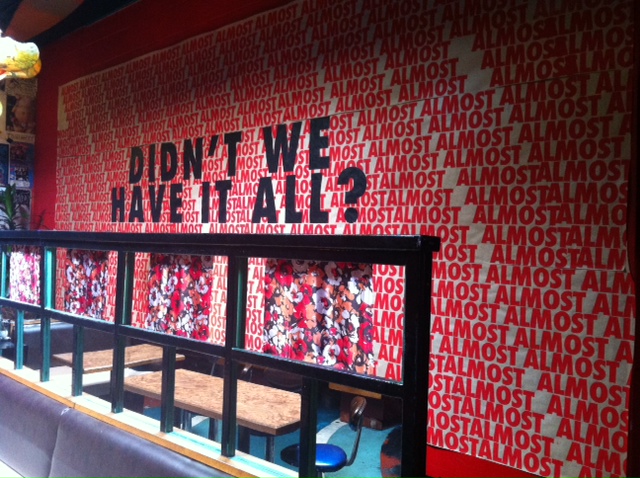 Energetic art and music scenes are thriving cornerstones of Olympia’s culture. With the feminist riot grrrl movement barely in the rearview mirror, Olympia’s grunge scene remains alive and kickin’. However, rock ‘n’ roll isn’t the only genre around: Olympia’s folk, blues, and jazz scenes thrive. The best places to catch shows include the restored 1920s Capitol Theater and Le Voyeur, the quintessential Olympia lounge. The city’s DIY scene makes use of nearly every vacant building, bar, and basement as a music venue. 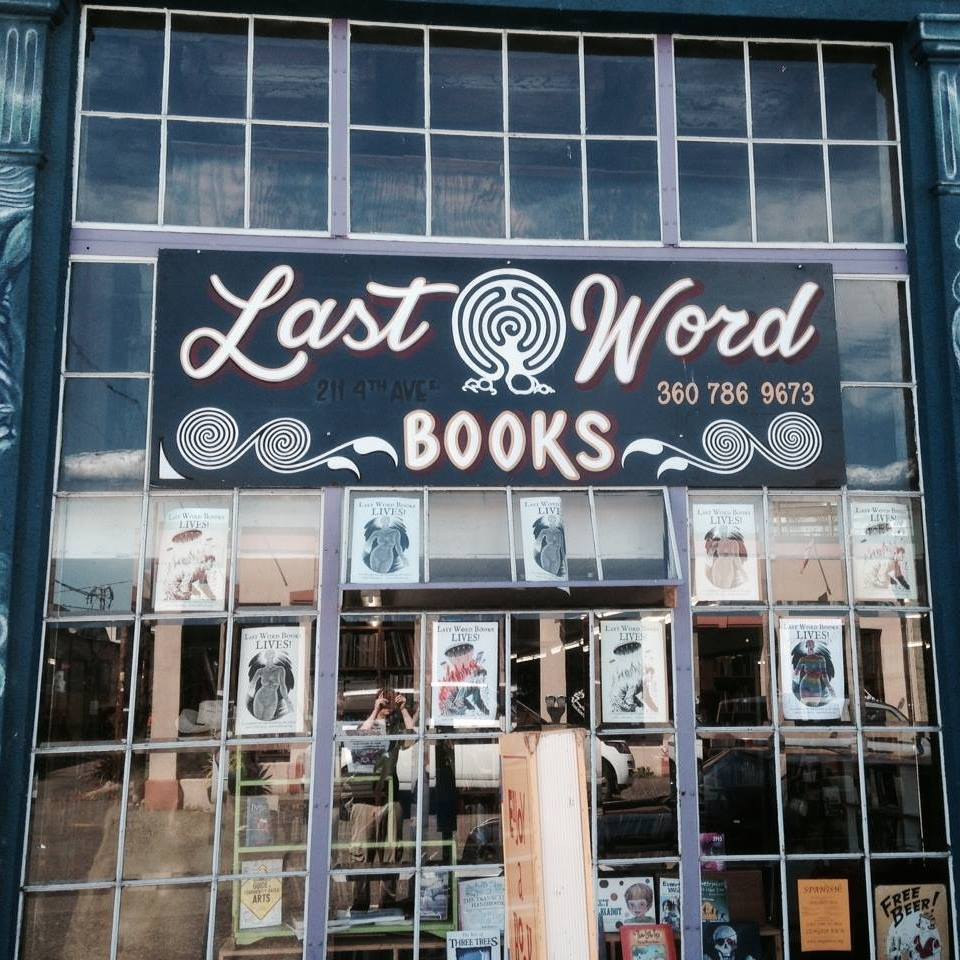 Olympia’s culinary scene has everything from Pad Thai to Adobo to a good ol’ American “John Wayne” burger. Check out Cebu for authentic Filipino food in a strip mall next to a gas station. Get your Pad Thai fix at the Lemon Grass, and grab a John Wayne burger from Norma’s Burgers — a local chain voted best burger in Washington State. Da Nang’s authentic Vietnamese food is also a staple in the city, and we hear it’s pho-cking great!