Vikesh Kapoor, ‘Down by the River’ 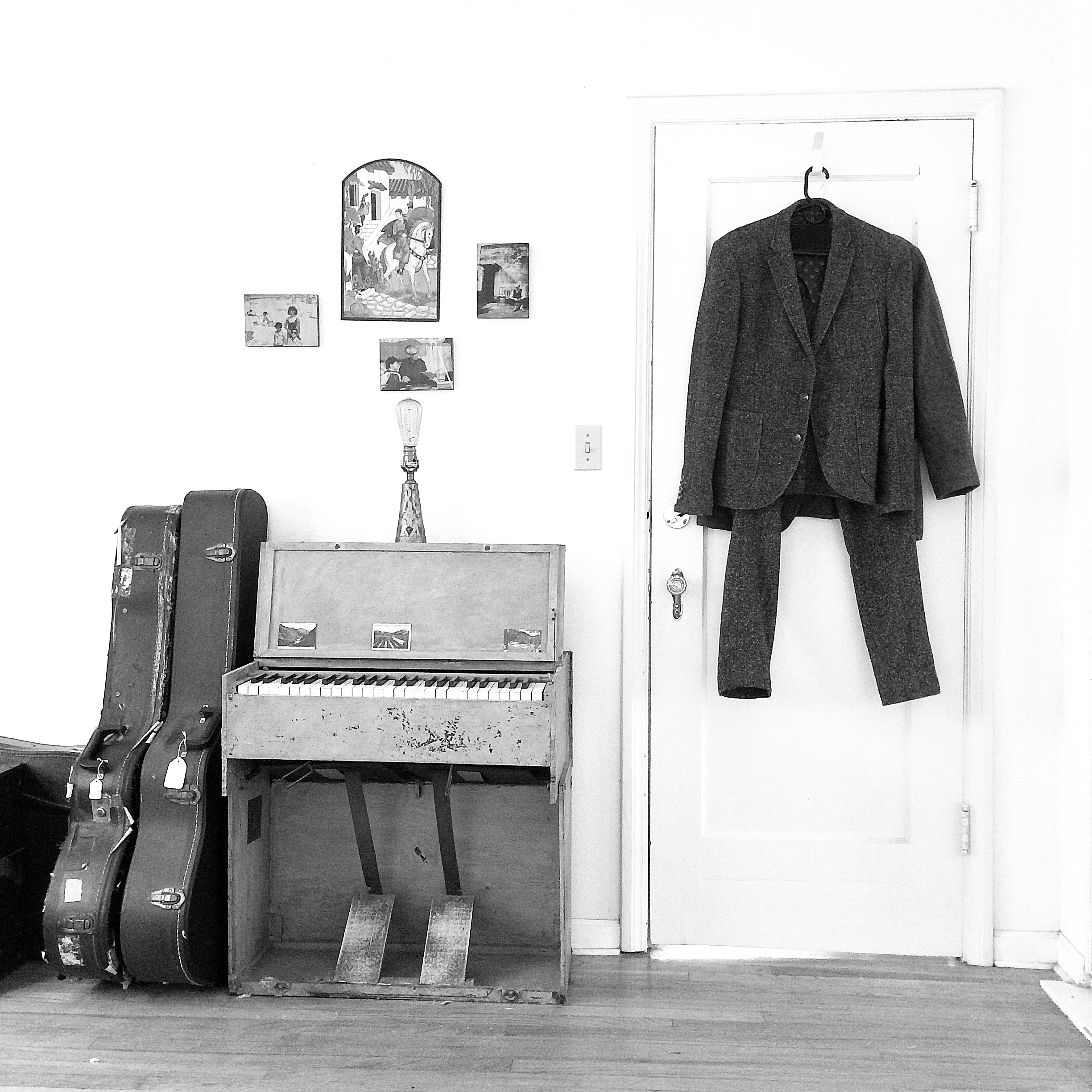 Like Bob Dylan to those roaring locomotives, the mythical river has long been a source of artistic inspiration, impacting everyone from classical musicians to modern rock stars: Less assuming than a powerful ocean but no less captivating, that wayward wind of water often tells a story of its own. The mystery of the river — so easy to take for granted, until it dries up or overflows — runs as deep and long as its path, always headed toward a greater force and never sedentary. A river can whisper one moment and rage the next, hiding truth and lies beneath its murky surface.

When folk musician Vikesh Kapoor wrote “Down by the River,” he wasn’t hopping steadily along the banks in the summer sun. Instead, he was stuck home in Pennsylvania, while a snowstorm lingered. “A river called the Susquehanna rushed through my town and I’d sit on its bank in the snow thinking about a Ukrainian girl I met there, by chance, the winter before,” Kapoor says. “A few nights later, waiting for the snow to melt, the image of her on the edge of the river became clear in my mind. I finished the song while the sun was still down, but never got to sing it for her in the morning.” Maybe, just maybe, she can hear it now.

Set to a delicate pluck of guitar and Kapoor’s voice floating like a gentle mist over the water, it’s a moment to appreciate the ephemeral nature of things: Just like love, which changes in an instant, the river is transforming as it’s being watched, ever shifting and creeping toward its eventual goal. On “Down by the River,” Kapoor acknowledges that movement — and understands that, as romance and time get washed down stream, there is nothing more valuable then a simple second of standing still.