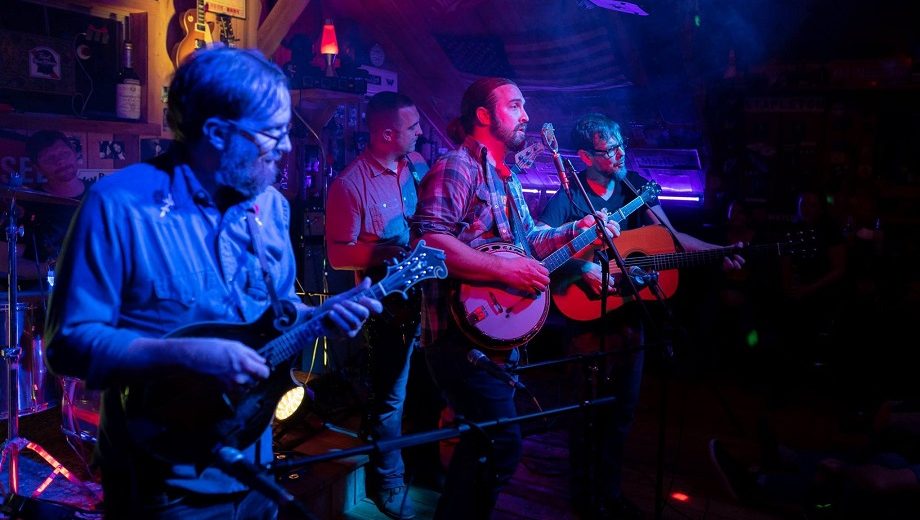 In Their Words: “After the passing of Kentucky songwriter Mickey Clark, I decided to produce a collaborative bluegrass album centered around some my favorite songs from his catalog, in particular his lovin’ and leavin’ songs — that was the way he would describe them. ‘Loving You Again’ is an emotional expression of this timeless dichotomy. Poignant lines like ‘There’s ramble written on my boots, there’s a map in my guitar’ capture the human longing to wander, while the resolving lyrics fly in the face of that free-spiritedness: ‘When I look into your eyes, I know I won’t go far.’ Recording this track with my twin brother Adam and our band Relic seemed like an incredibly special way to honor our old friend. We’ve been making music together with this band for over a decade and when we get the chance to share our take on such a special song, it seems our journey has only just begun.” — Aaron Bibelhauser