The Show on the Road – The Tallest Man on Earth 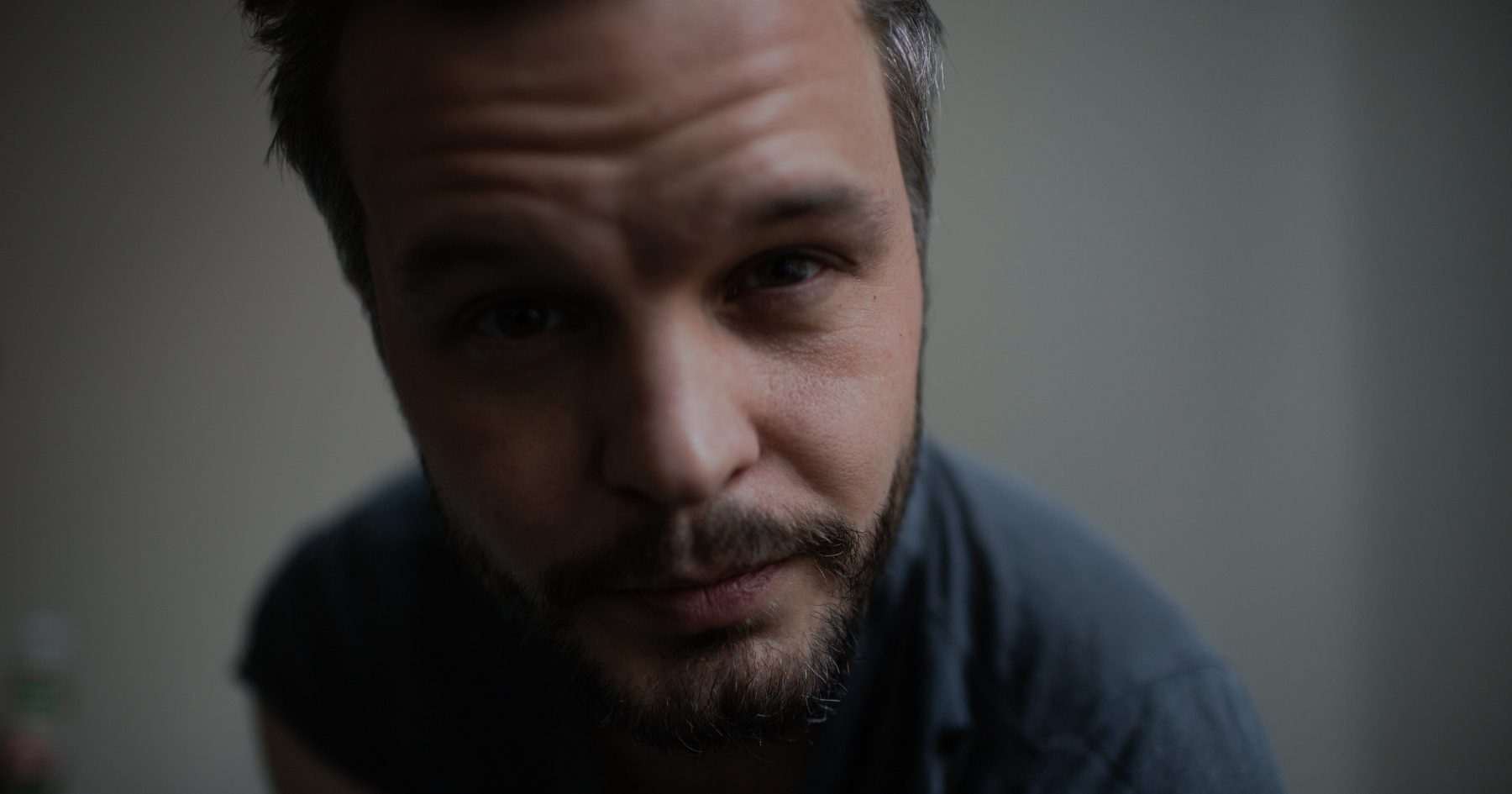 This week, we take The Show On The Road to the countryside of Sweden for an intimate talk with Kristian Matsson, a poet-songwriter and masterful acoustic multi-instrumentalist who has released five acclaimed albums and two EPs over the last decade and a half, performing as The Tallest Man on Earth.

LISTEN: APPLE PODCASTS • SPOTIFY • STITCHER
Growing up in the small hamlet of Leksand, a three hour trek from Stockholm, Mattson was in rowdier indie-rock outfits like Montezumas before breaking out with his own dreamier acoustic material and gaining international notice with his breakout solo offering Shallow Grave in 2008. Tours with Bon Iver across North America gained Matsson an adoring audience in the states, where he ended up setting up shop in Brooklyn.

Most often performing solo even on the biggest stages, Matsson is known to have seven or more intricate tunings for his guitars and banjos, and with his high, cutting voice and cryptic, nature-inspired lyrics, he has been compared to some of his heroes like Roscoe Holcomb, Bob Dylan, and Paul Simon, but with a Swedish-naturalist touch. Songs like “Love Is All” or “The Gardener,” while gaining tens of millions of steams on folky playlists, pack quite a punch, often detailing how the cold cruelty of the animal kingdom filters into human life with its many frailties.

In 2019, Matsson found his marriage to a fellow Swedish singer-songwriter ending and he holed up in his Brooklyn apartment to write, produce, and engineer his newest Tallest Man On Earth LP, I Love You. It’s A Fever Dream. Like Springsteen’s eerie and emotional Nebraska, Matsson’s collection is a clear-eyed view of our current state of interpersonal (and even societal) isolations. Standout songs like the warm guitar and echoey harmonica opener “Hotel Bar” — though written before he knew what would happen with our current pandemic — seem to capture the lost closeness and romance of our very recent past, where one could fall in love with a new stranger every night in a new town and think nothing of it.

Sequestered in a small house in the middle of Sweden since the world shifted last year, a new Tallest Man On Earth album is sure to be on its way. Admittedly Matsson is going a bit stir-crazy away from the road, but really he’s grateful to be able to have the time to explore and create new sounds without any distractions. A fall tour of the states is in the works (fingers crossed), including an opening slot at Red Rocks joining Mandolin Orange and Bonny Light Horseman.