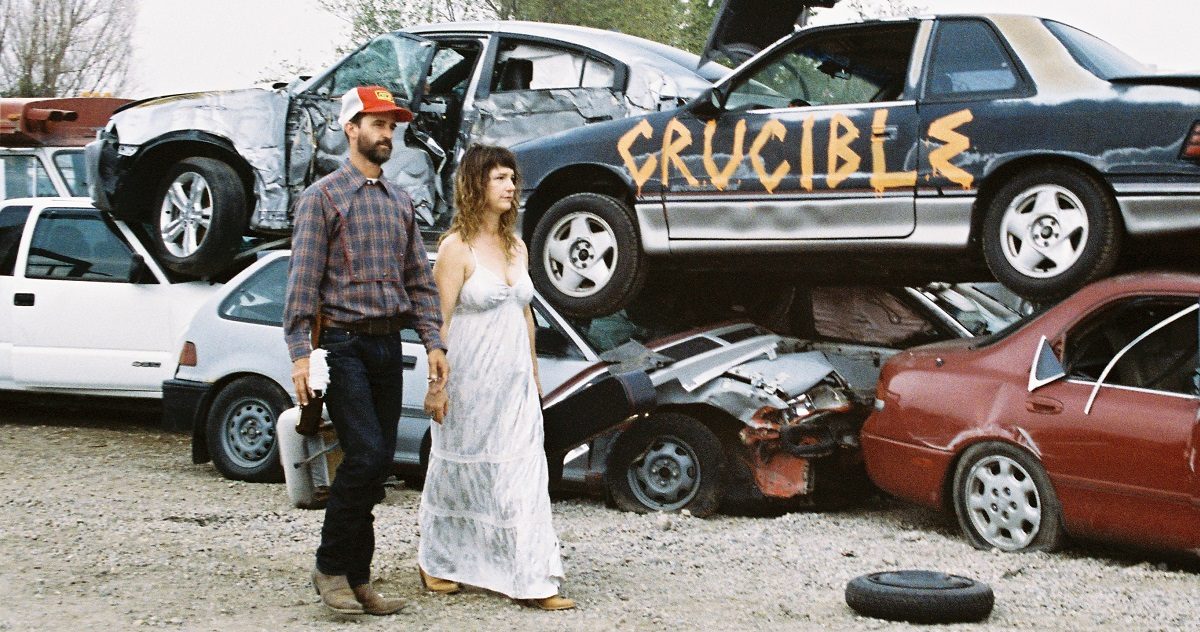 In Their Words: “‘Missouri Calling’ is an empathetic, compassionate vignette of a woman who leaves Missouri after being kicked out of her unhappy home. She heads to Denver with marijuana-tinted dollar signs in her eyes, and eventually finds herself out on the streets. After working with homeless women at a shelter for several years, Seth and I heard enough stories to understand that people find themselves without homes for countless reasons, and we are all closer to that line between shelter and no shelter than we would like to believe.

“This summer, the reliable network of church-led homeless shelters shut down due to COVID, and as a result, countless homeless camps began popping up all around Denver. Huge city parks and lots were filled with tents and makeshift shelters, laundry hanging on chain link fences, as pop-up bike repair stations appeared on random street corners. I wanted to capture footage of these homeless camps around the city to bring the plight of the unhoused to light in the age of COVID. Our 13-year-old son, Fender, and I took a trip to the capitol building where the largest of these camps was located, and equipped with only a GoPro and iPhones, we walked around and captured the footage that is now in the video.

“After editing the footage together, I wondered if, perhaps, the video would be made stronger by the addition of fact-based context. If, perhaps, we could find out some statistics about homelessness in Denver and maybe understand a little more about why the unhoused were so visible all of a sudden. Our kids attend an amazing school whose mission is to provide students with a racially and economically diverse educational environment, so we asked the social justice teacher at our kids’ school to help. Mx. Saleh was so excited about the prospect that they jumped right on it, and Fender’s 8th grade class researched and wrote all of the facts presented in the video.” — China Kent, Alright Alright