WATCH: An Exclusive Preview of ‘Revival: The Sam Bush Story’ 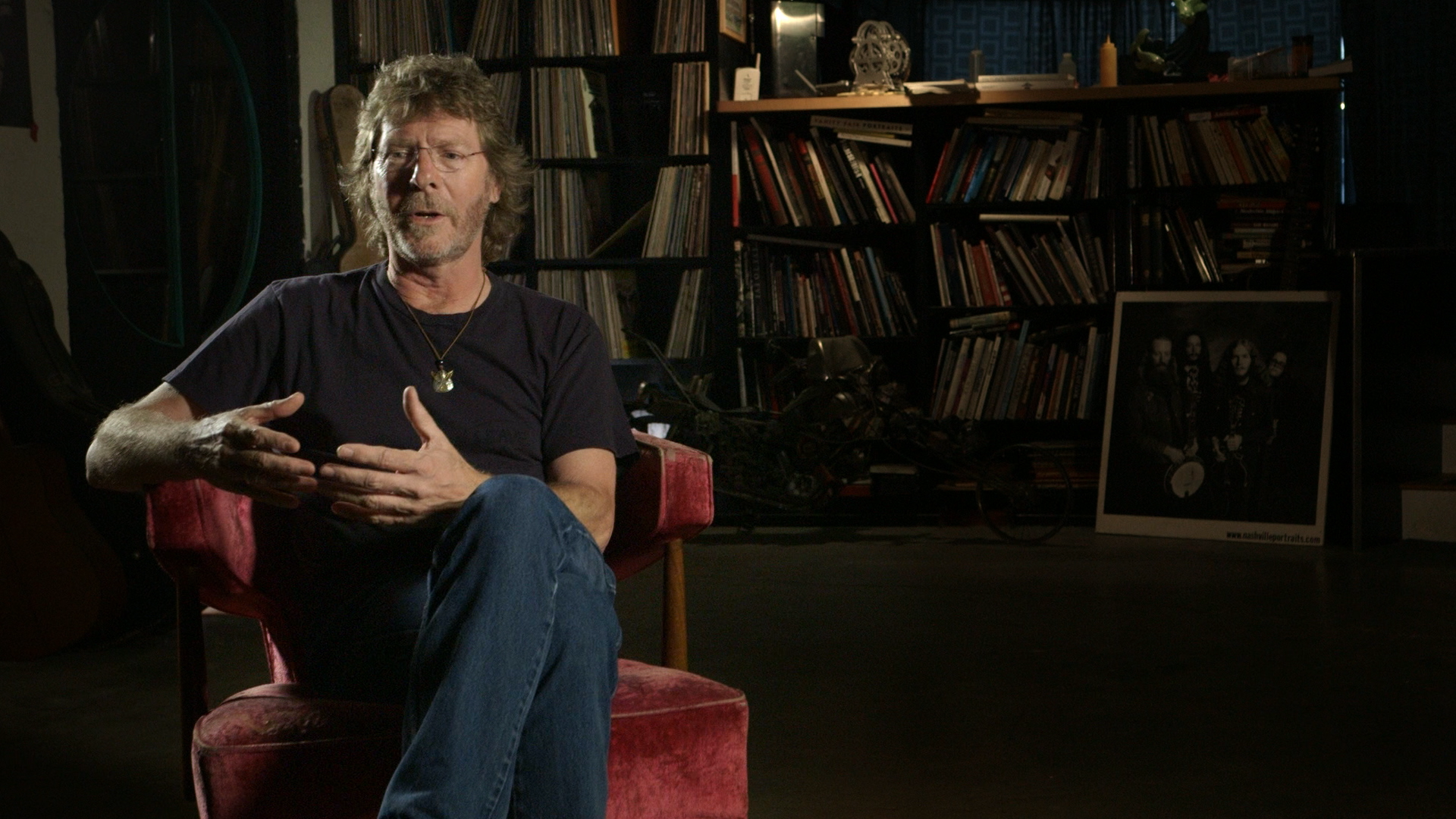 With his extraordinary musicianship and boundless energy, Sam Bush embodies the spirit of bluegrass. The award-winning documentary, Revival: The Sam Bush Story, captures him in peak form, with testimonials from many of his fellow musicians.

“It’s pretty overwhelming,” Bush remarked after seeing the film for the first time. “Your friends are talking about you. You’re watching yourself back when you only had one chin. It’s pretty amazing to think I got out of high school 45 years ago and have been fortunate to play music ever since. I hope people come away from watching the film with a greater appreciation for Americana and acoustic music.”

The film may be purchased or rented on Amazon on Thursday, November 1. Here’s a preview:

Image Used With Permission from Revival: The Sam Bush Story