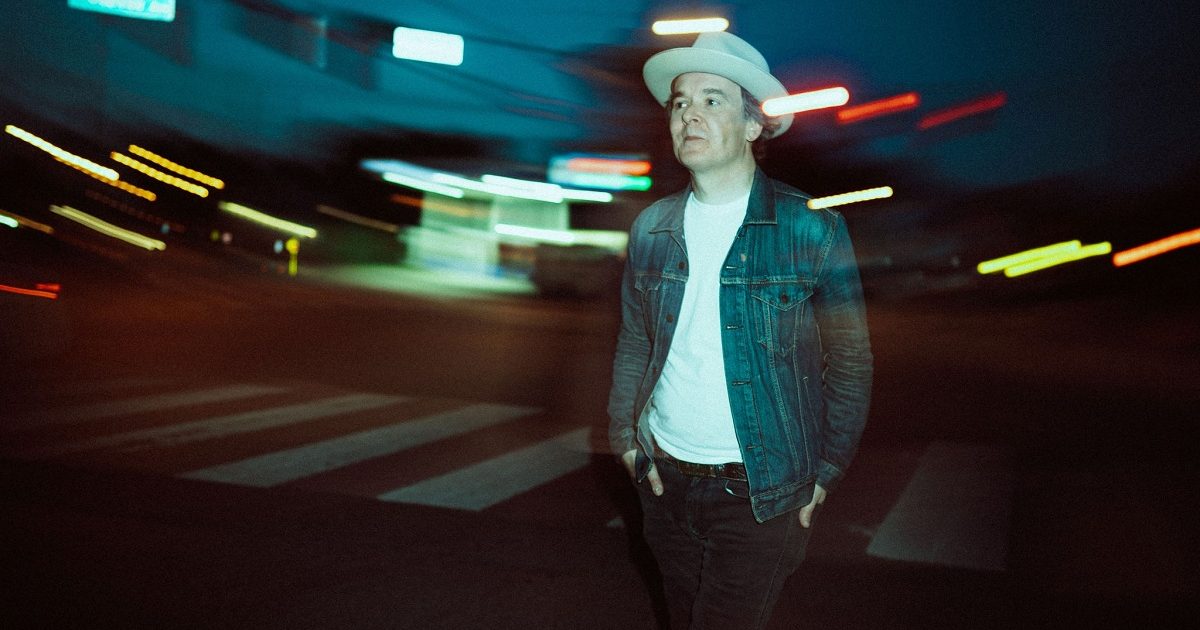 In Their Words: “‘Wild and Free’ is the first single from my forthcoming album, Electric Mountain. The record is something of a departure from ones I’ve made in the past. My producer Dex Green and I were trying to push the Americana genre a little further, and push my own artistic ideas a little further too. We brought together new sonic combinations — the electric with the folk — and what we ended up with is something I’m very proud of. ‘Wild and Free’ is an acoustic song that builds from a small chorus of voices to something that feels pretty big and epic. Originally it was about 10 minutes long but we trimmed it down, allowing the song fade out slowly.

“For the video, we wanted to replicate that sense of the song building and building. We worked with director Alex Berger at Weird Candy and went back to film the video at the 3Sirens studio in East Nashville, where we made the album. Had a few musician friends of mine join in — Nicole Atkins, Erica Blinn, Dex Green, and Heather Gillis. They helped visually recreate that warmth you hear on the song and that sense of a joyful and hopeful chorus of voices. I love how it turned out.” — Derek Hoke