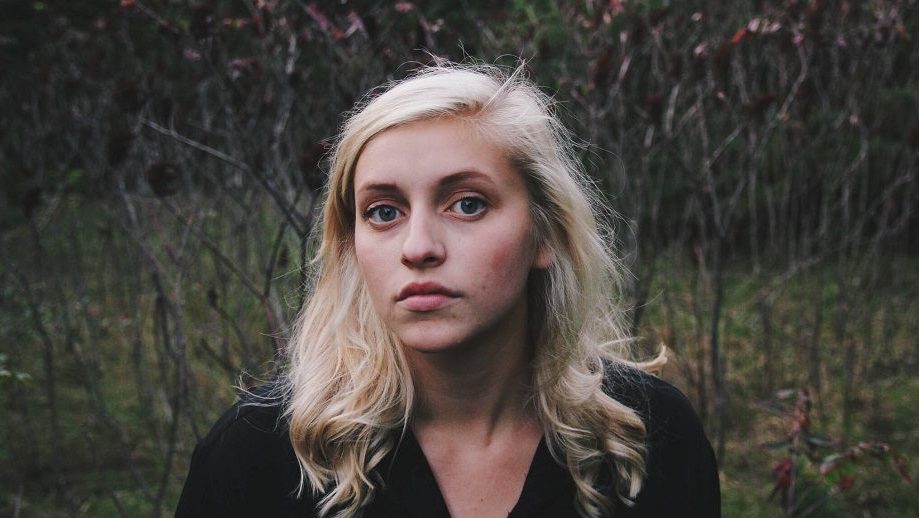 In Their Words: “When my filmmaker friend Alexander Jeffery first heard my new song ‘Portland’ he insisted that we fly to Portland, go to the coast, and then drive all the way back home to Nebraska for this new music video. I thought he was crazy considering our low budget and time constraints, but Alexander was certain this was what the music video needed to be.

“So we met up in Portland with our friend Paul Petersen and shot the whole video in three days. We wanted the capture the beauty and realness in both places and show the contrast as well. ‘Portland’ is about yearning for something else and something different while still trying to find contentment and peace with what you already have.” — Andrea Von Kampen