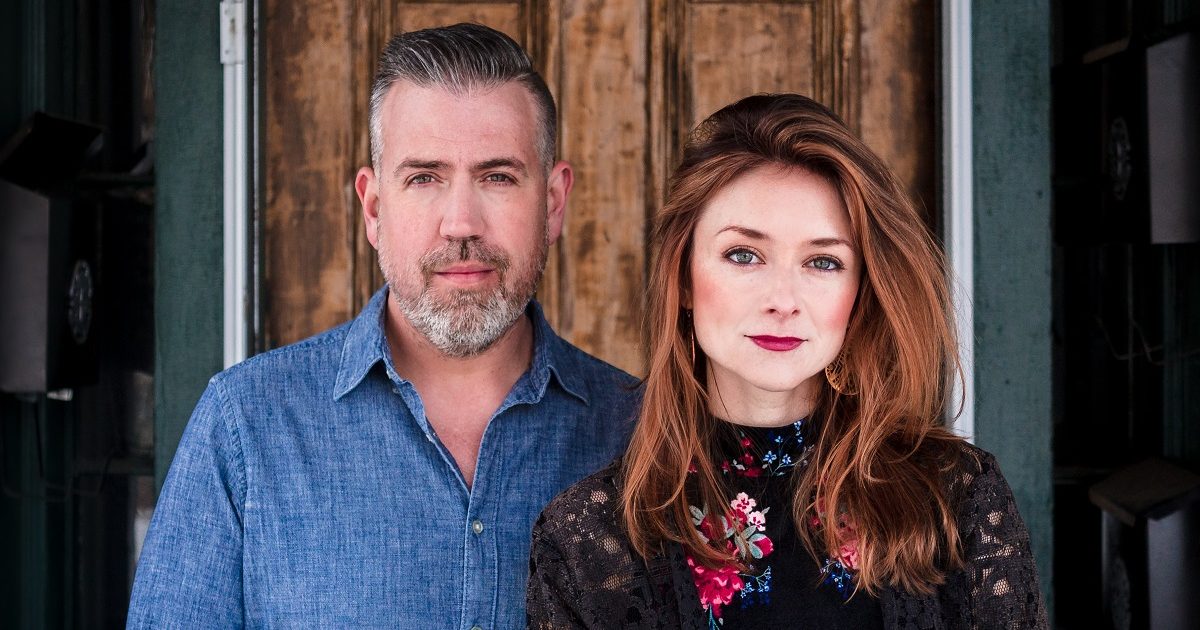 In Their Words: “Even if you didn’t know him personally, John Prine had this innate ability to make you feel like you were his best friend simply through his music. He expressed so well what it was like to be human, even in those tiny throwaway moments when you think no one is watching — those moments that may seem meaningless, but they’re the ones that always tell the real story.” — Annalyse McCoy

“We started writing this tune soon after John passed — having followed his horrific journey through this unthinkable virus and learning that it had taken him, we were devastated as so many in the music community were. The comradery we felt in the entire process of recording this song was palpable. All parties involved put their hearts into this project, and it came together because of this intense sense of community and love. Musicians have had a hard year and we’re just starting to come out of the haze. It’s important to us to pass along the stories, traditions, and styles of those who came before us and inspired us. And there’s nowhere else John Prine could be now but singing with angels.” — Ryan Dunn