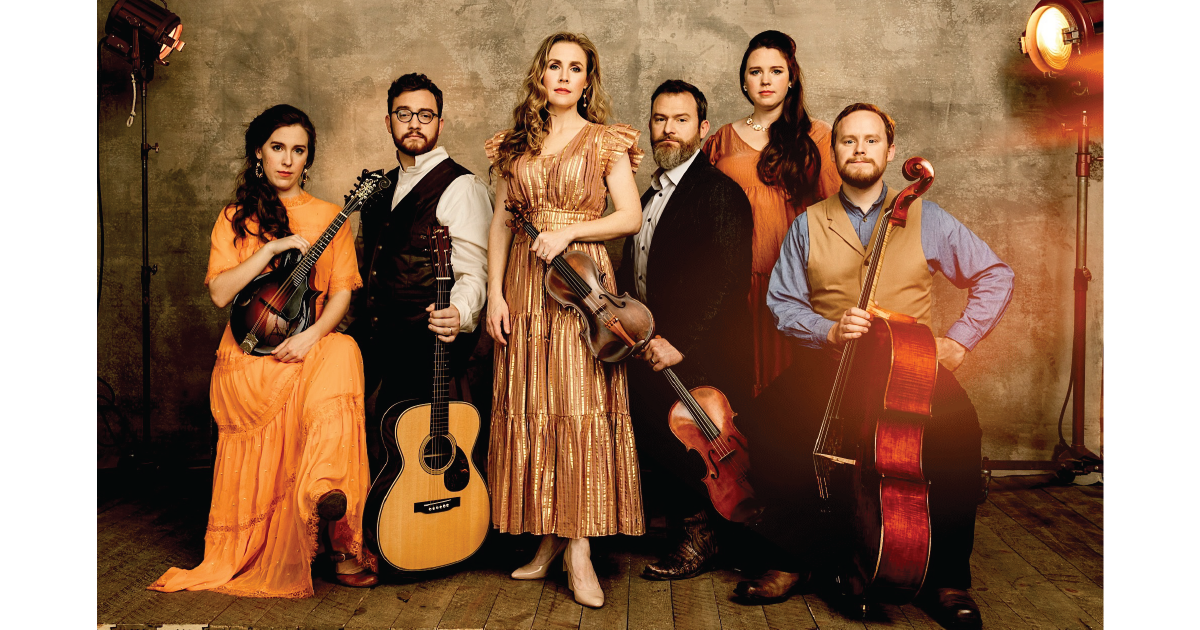 In Their Words: “My grandpa was a larger-than-life man. His life was the backdrop for the project, Tales From My Grandpa’s Pulpit. D. Riley Donica was a crack shot, expert horseman, bush pilot, armchair historian, a deputy sheriff, and the preacher at the same mountain church for 50 years. He grew up in a place riddled with violence. He lived through the murder of his father and, many years later, his stepfather. In the prime of his life he was responsible for having a sheriff brought to the area to help with the issues of crime. The sheriff was murdered within a week, leaving behind a widow and three young children. There was an eye witness to the murder, but no one would testify out of fear. The killer was a known quantity and hired by a crime boss that ran all manner of illegal filth between four states — Arkansas, Oklahoma, Louisiana, and Texas. Their headquarters was a place called Dogpatch and it sat right where these four states met and only a couple of miles from my grandpa’s brand new church house.

“So Grandpa picked a fight with the bad guys by writing in his weekly newsletter and preaching against the silence and cowardice of the community that allowed a safe haven for these murderers. One week later the new church house was burned to the ground. The close of this story involves a few steely-eyed, Clint Eastwood-style confrontations, the Oklahoma Bureau of Investigation and the murderer being convicted and put in prison, because my grandpa was courageous. Through the years he became known as a minister of the gospel who taught with his Bible on top of the pulpit and his gun on the shelf below. He frequently and famously said, ‘It ain’t right to do nothing when something ought to be done.’ The song ‘In My Grandpa’s Pulpit’ is a snapshot of his story.” — Annie Dupre