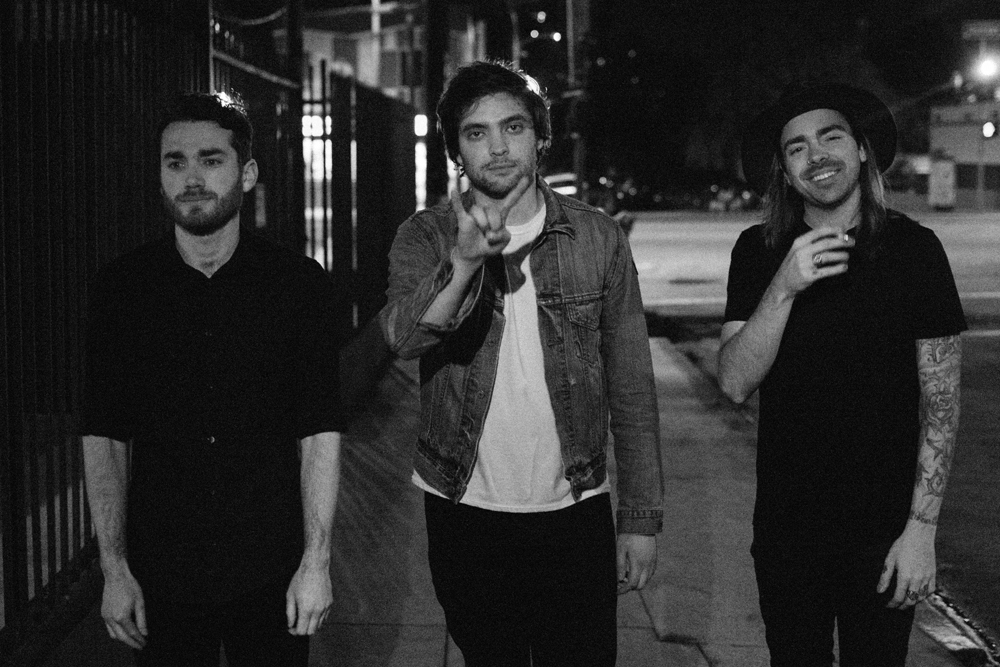 In Their Words: "'Understand' is probably my favorite song on the record. We created a radio-edited version of it for the video (shortened the song), but on the record it shows its full potential. This may sound morbid, but when I wrote this song, I was really inspired by the downfalls of some of the people that I have met in my life. This song carries a lot of 'You've made your bed, now lie in it' vibes.

I feel as though my director (Max Mitrochine, who shot the video all the way in Paris) captured the melancholy of the song very well. I remember him telling me that he would lose sleep over it. It was all he could think about. It was haunting him. He would wake up in the middle of the night for a cigarette and have a strong idea for an ending, and then it would drastically change. It was a great artistic experience and it allowed much freedom for the both of us to express." — Anton Kellner