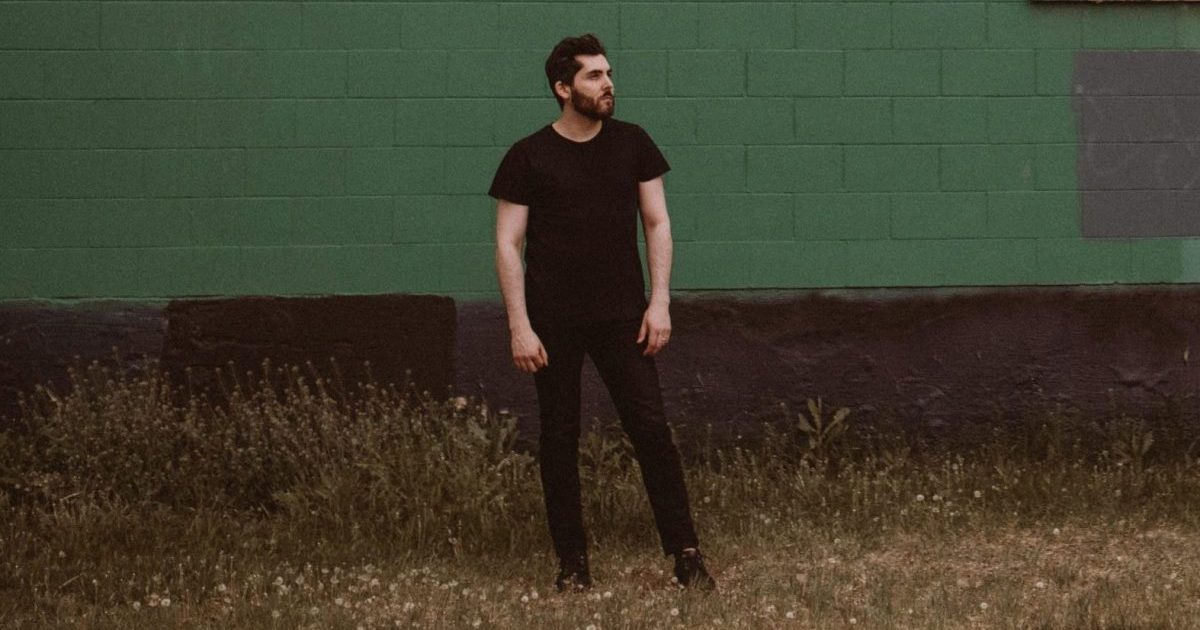 In Their Words: “This song was inspired by my own personal growth over time but more specifically by a friend that had once told me that ‘now they could see’ that everything was left behind them. They were struggling with some relationships and some severe personal issues and it took time, but they finally found acceptance in themselves and were able to move past it. Just because they weren’t the type of person that they thought they would be, and just because someone isn’t perfect, doesn’t mean that they don’t belong. Sometimes the smallest realizations and changes lead to gigantic breakthroughs and in the theme of the album, make significant ‘Headway.'” — Ariel Posen